Final bids for the club, which was put up for sale by owner Roman Abramovich following Russia’s invasion of Ukraine before sanctions were imposed on the oligarch by the British government, were submitted on Thursday.

The Ricketts family, who had partnered with U.S. billionaires Ken Griffin and Dan Gilbert, submitted a cash-only offer and had been included on the four-bid shortlist produced by U.S. Bank Raine Group, who are overseeing the sale.

“The Ricketts-Griffin-Gilbert Group has decided, after careful consideration, not to submit a final bid for Chelsea F.C,” the statement read.

“In the process of finalising their proposal, it became increasingly clear that certain issues could not be addressed given the unusual dynamics around the sales process. We have great admiration for Chelsea and its fans, and we wish the new owners well.”

The Ricketts family had met with supporters groups after it emerged that the Chelsea Supporters’ Trust (CST) said that 77% of its members did not support their bid for the club.

The reaction was in response to leaked emails from 2019 in which American businessman Joe Ricketts described Muslims as his “enemy”. Joe was not involved in the Chelsea bid, with daughter Laura and son Tom fronting the consortium.

However sources close to the deal told Reuters that their withdrawal was not as a result of the fan reaction, but due to differences between the parties within the consortium.

They had outlined a list of commitments if their bid to buy Chelsea was successful, saying they would never allow the Premier League club to participate in a European Super League while also exploring the option of redeveloping Stamford Bridge. 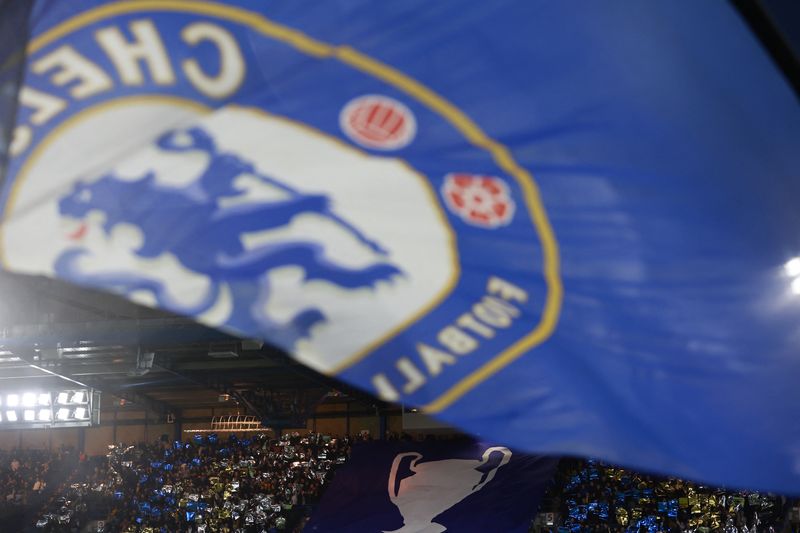