By Kanishka Singh and Ted Hesson

WASHINGTON -U.S. Secretary of State Antony Blinken and Secretary of Homeland Security Alejandro Mayorkas will travel with a delegation to Panama next week for a ministerial conference on migration with the Central American country’s government, the State Department said on Friday.

In the trip scheduled for Tuesday and Wednesday, Blinken will meet with Panamanian President Laurentino Cortizo Cohen, Foreign Minister Erika Mouynes and multilateral development banks, among others, the State Department said.

The United States saw a record number of migrants attempt to cross its border with Mexico during President Joe Biden’s first year in office, and U.S. officials are preparing for even higher numbers this year, including many from other Central American countries: Guatemala, Honduras and El Salvador.

Biden, a Democrat, has pledged to address the so-called “root causes” that drive those migrants to leave their homes, and his administration has secured private-sector investments in Central America worth over $1.2 billion.

Brian Nichols, assistant secretary of State for Western Hemisphere, said during a call with reporters on Friday that the region faces “unprecedented challenges” when it comes to migration and that results might not come quickly.

Related News:   People Are Falling Behind On Their Car Payments At Levels Not Seen Since The Financial Crisis

“The challenges did not begin yesterday and they will take time for us to resolve alongside our partners,” he said.

The United States will host the Ninth Summit of the Americas in Los Angeles in June and aims to strike a migration compact with other nations that “helps us keep populations safe and integrated and in place where they are in our hemisphere,” Nichols said.

A record number of unauthorized migrants entered Panama in 2021 from Colombia, according to government data provided to Reuters toward the end of last year, as mostly Haitians entered the Central American country en route to the United States.

(Reporting by Kanishka Singh and Ted Hesson in Washington; Editing by Marguerita Choy and Jonathan Oatis) 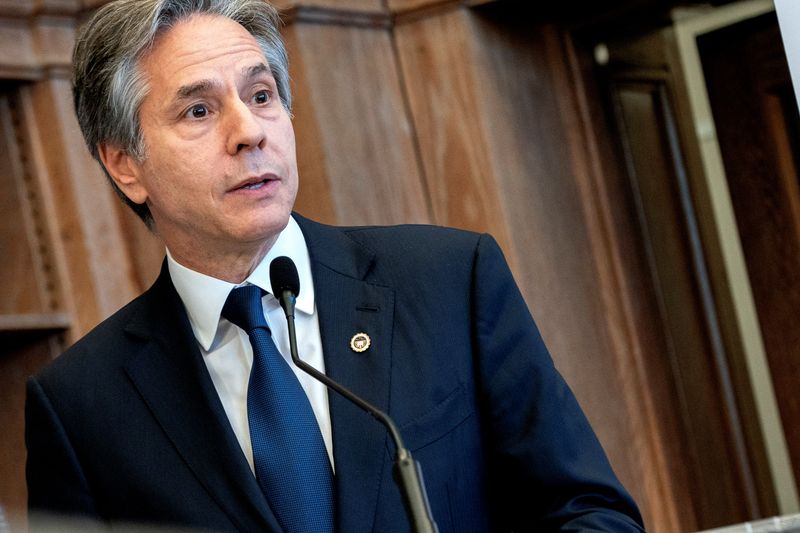