NEW YORK – Net foreign inflows into Treasuries rose for a fourth straight month in February in the amount of $75.3 billion, data from the U.S. Treasury department showed on Friday.

Foreigners have bought Treasuries in 10 of the last 12 months, including a record net monthly purchase of $118 billion in March 2021.

The overall foreign buying came as U.S. yields rose. U.S. benchmark 10-year Treasury yields peaked at 2.0650% in February, reaching the highest level since July 2019, and ended the month at 1.8216%, up about 4 basis points from the end of January.

The yield on the two-year note rose to 1.4363% in February from 1.1846% at the end of January, reaching a peak of 1.6430% that was last seen in December 2019, as markets anticipated that the Federal Reserve would imminently start hiking interest rates to slow price rises and stave off hotter inflation.

The Fed did raise its policy rate in March by 0.25 basis points, the first hike since 2018, and announced how it would reduce its $8.5 trillion balance sheet, ballooned by pandemic-era bond purchases. Several more rate hikes are expected this year and next.

Foreign holdings of Treasury securities rose to $7.714 trillion from $7.661 trillion in January.

Japan’s holdings of Treasury securities rose by more than $3 billion to $1.306 trillion. Japan remained the largest non-U.S. holder of Treasuries.

China, the second-largest holder of Treasuries, saw its holdings decline to $1.054 trillion from $1.060 trillion in January. 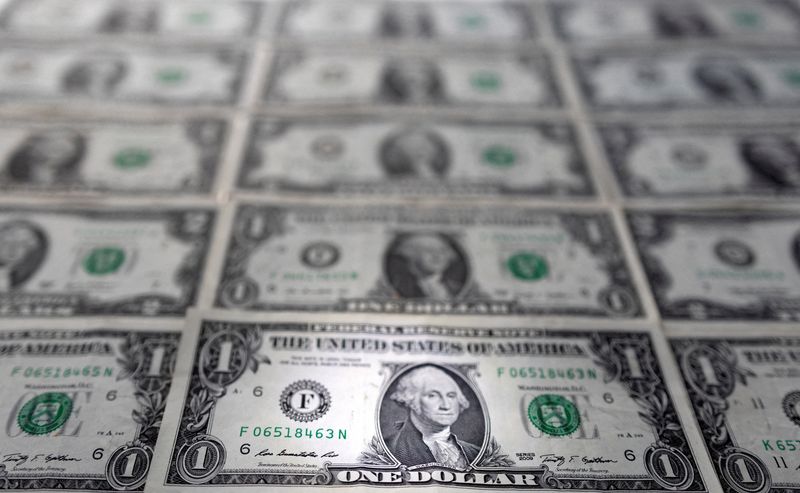 Salesforce says Bret Taylor to step down as co-CEO