(Reuters) – The wife of one of Russian President Vladimir Putin’s top allies in Ukraine said on Friday that he has been beaten by the Ukrainian security service while being interrogated in detention.

At a news conference in Moscow, Viktor Medvedchuk’s wife Oksana Marchenko said that one of two photos released by Ukraine this week showed he had been beaten.

Reuters could not independently confirm this, and neither Ukraine’s security service, the SBU, nor the Kremlin immediately responded to requests for comment.

On Wednesday, Dmitry Medvedev, deputy chairman of Russia’s Security Council, said: “Those freaks who call themselves the Ukrainian authorities say that they want to beat testimony out of Viktor Medvedchuk, ‘quickly and fairly’, convict him, and then exchange him for prisoners.” The SBU said on Tuesday it had arrested Medvedchuk, who has long advocated closer ties to Russia and is leader of the Opposition Platform – For Life party. The party is Ukraine’s largest opposition party.

One photo of him in handcuffs was released on Ukrainian President Volodymyr Zelenskiy’s official Telegram account, and another was posted by the SBU on Facebook.

Displaying the two photos, Marchenko said one had been taken before he was interrogated and showed no sign of injury. A second image, which she said had been taken during his interrogation, showed him with his hair over his forehead.

“It shows a big bruise and marks which they have tried to conceal with his hair. There is no doubt that he was beaten in the first hours after his arrest,” she said.

That photo shows what could be a mark on his forehead beneath a wisp of hair, although Reuters could not determine what caused it.

Three days after Russia moved its forces into Ukraine on Feb. 24, Ukraine said Medvedchuk had escaped from house arrest. He had been placed under house arrest in May 2021 and charged with high treason and later with aiding terrorism.


The pro-Russian figure, who says Putin is godfather to his daughter, has denied wrongdoing.

The head of the SBU said on Wednesday that Medvedchuk had planned to escape Ukraine by secretly crossing into the breakaway Transdniestria region of Moldova, but that his plan had been foiled.

Marchenko said she wanted to know where her husband was, for him to be protected from abuse and for him to be granted medical care and access to his lawyer.

Zelenskiy has proposed swapping Medvedchuk for Ukrainian prisoners being held by Russian forces. Russia on Wednesday turned down this proposal with a warning that those holding him might soon be detained themselves.

(Reporting by Reuters; Editing by Frances Kerry and Howard Goller) 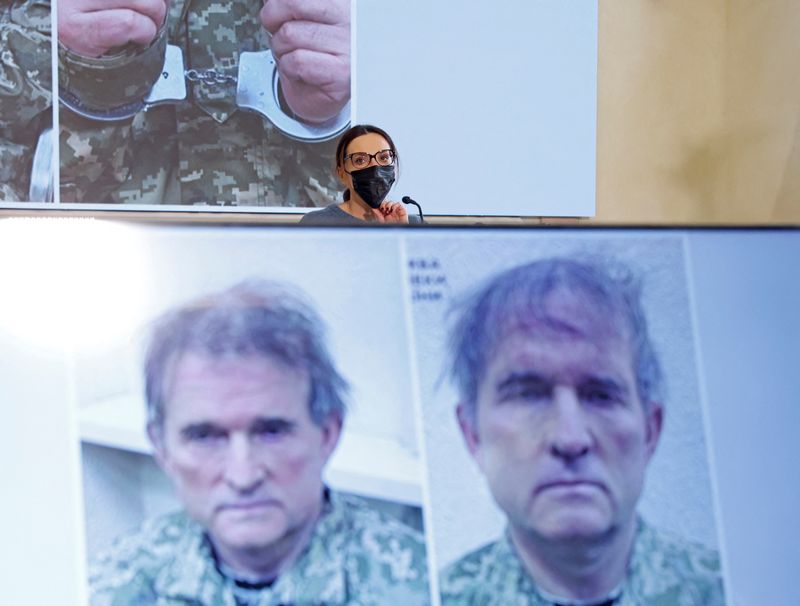 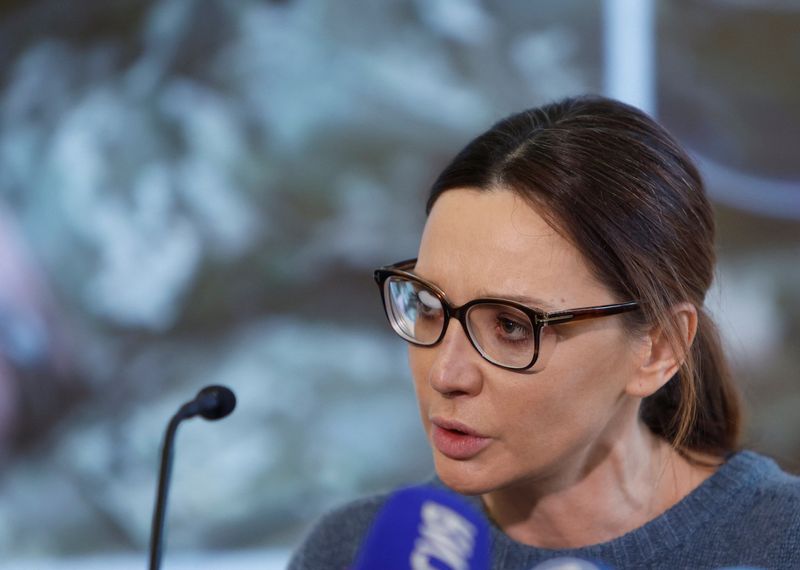