RIO DE JANEIRO (Reuters) – Brazil’s justice ministry said on Sunday that federal police had captured the No. 2 leader of the First Capital Command (PCC), the country’s most powerful prison gang and a major exporter of cocaine.

Valdeci Alves dos Santos, known as Colorido, was captured on Saturday in the northeastern town of Salgueiro, the justice ministry said. It said he had been on the run since 2014 and was on its list of most wanted criminals. He is one of the main suppliers of drugs to Brazil’s southeast, the ministry said.

Born in the prisons of Sao Paulo state, the PCC has become one of the most powerful criminal organizations in the Americas, responsible for moving drugs from South American producer nations to supply consumer markets in Brazil and Europe.

Much of the top leadership has been in prison for years; Colorido was the gang’s No. 2 among those still living in liberty, the ministry said.

In 2020, PCC trafficker Gilberto Aparecido dos Santos, aka “Fuminho,” was captured in Mozambique, in a sign of the gang’s growing international footprint. He had been on the run for more than 20 years until his capture in Maputo. 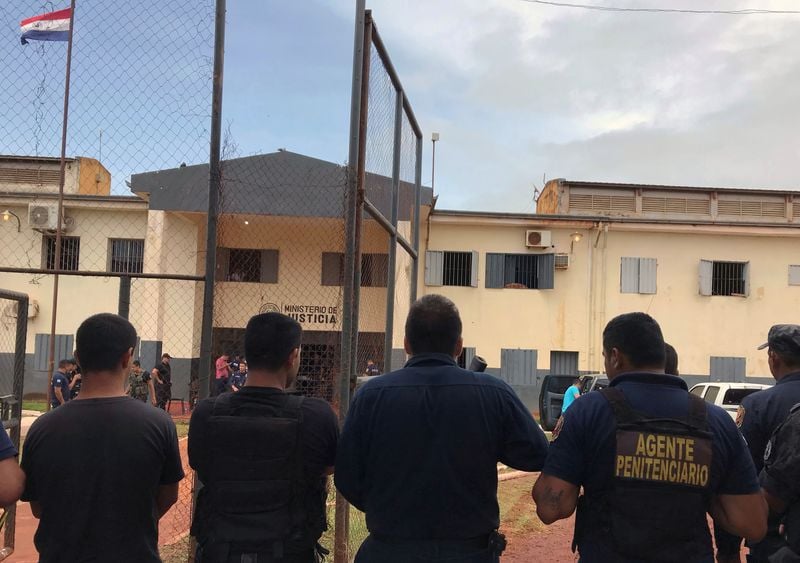