BUENOS AIRES – Argentina’s government said on Monday the country’s neediest would get help to cope with soaring prices as part of a special aid program that will be financed with taxes on business experiencing unexpected gains from the Ukraine war.

The government said it will fund the bonuses with a tax on companies that saw “unexpected income” generated by the war in Ukraine. This includes grain exports and would affect companies with profits over 1 billion pesos ($9 million) a year.

“A bonus will be granted to compensate for inflation, making purchasing power grow (…) The war in Ukraine puts pressure on inflation and it is necessary to reinforce the income policy,” Economy Minister Martin Guzman said while presenting the plan alongside President Alberto Fernandez.

The government did not report the total cost of the program or give any details on the tax rate. The proposal still needs approval from congress.

Last week Argentina announced that monthly inflation for March was 6.7%, the highest in two decades. The annual inflation rate rose to 55.1% in March.

“There is an urgency in the most neglected sectors of society,” Fernandez said. “Inflation has local and international problems.” 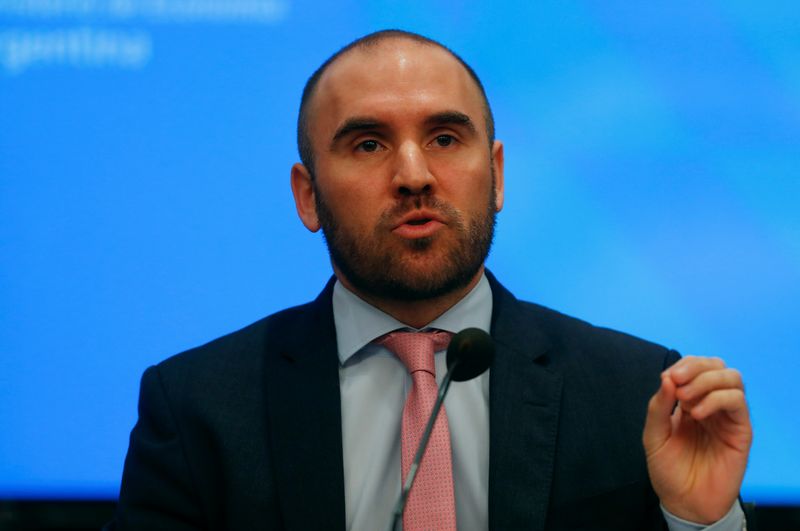