TAIPEI – Taiwanese electric scooter maker Gogoro Inc has all the chips it needs for now, founder and Chief Executive Horace Luke said on Tuesday, but could face a squeeze by year-end as it pushes big plans to grow in China, India and Southeast Asia.

While a global shortage of semiconductors has slammed auto makers, Luke told Reuters in an interview that Gogoro, which listed in New York this month, uses far fewer chips than electric car makers and still has a relatively small market concentrated in Taiwan. For the next several months it has a “healthy supply” of chips, he said.

Founded in 2011, Gogoro listed on the Nasdaq via a merger with blank-cheque firm Poema Global and has a market value of around $2.4 billion. It has ambitious plans for China, India and Southeast Asia, seeing potential to replace vast fleets of heavily-polluting, gasoline-powered scooters with electric two-wheelers as Asia’s metropolises bid to improve air quality.

“As those cities like Jakarta, or Delhi, or other big markets grow, how fast they grow of course will then put stress on our supply chain management. But those are problems that are coming in the later part of the year, not the immediate future.”

As well as making its own vehicles, Gogoro has electric battery and other partnerships with vehicle makers including India’s Hero MotoCorp and China’s Dachangjiang Group and Yadea Group Holdings.

Gogoro, known for its green-hued battery swap distribution network for riders, generates around 90% of its revenue from Taiwan.

Electric vehicle makers have been hit by price rises for raw materials like nickel, driven by supply chain disruptions from the war in Ukraine, and Luke said some “minor” price rises had been passed onto customers.

Gogoro’s stock has dropped around 19% since listing, matching pressure on other tech plays globally. But Luke said Gogoro was confident in expansion plans in countries like China, India and Indonesia, which have a high consumer preference for scooters with millions sold each year.

“That’s what our investors, our team, is focused on, and that’s what our partnerships are focused on, to take our technology which we’ve created and go into those large markets that have high potential to convert to electric.” 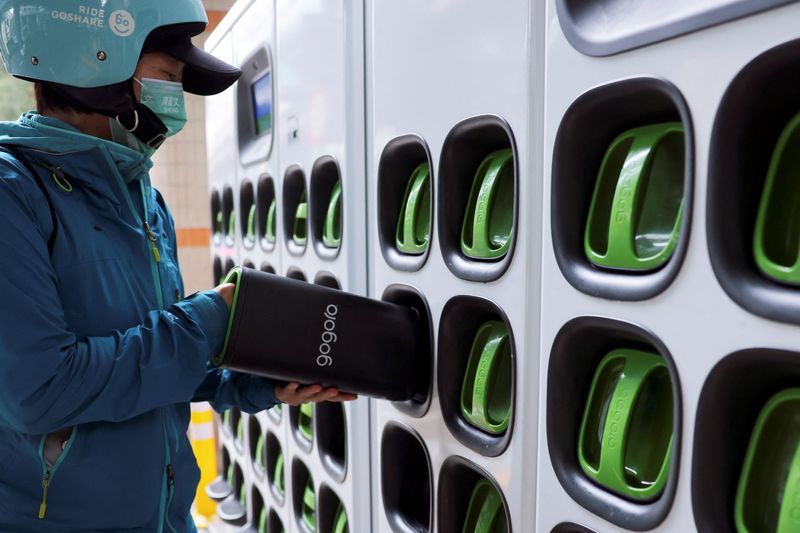 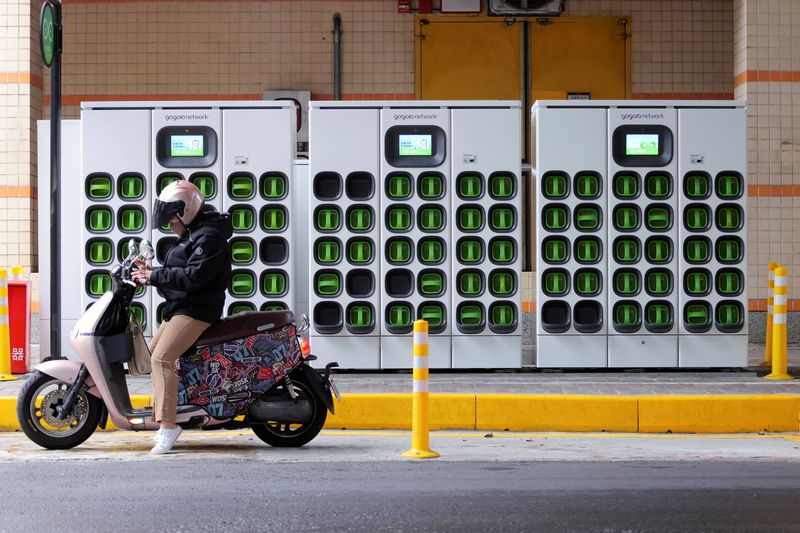 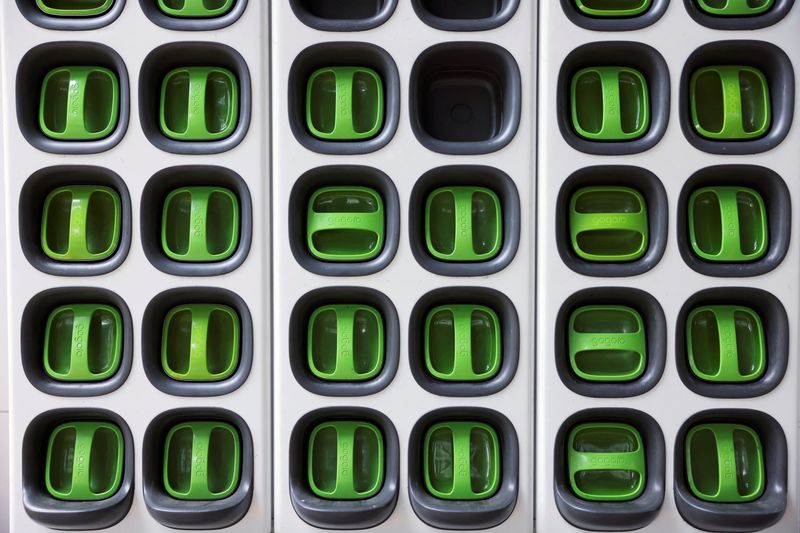