JOHANNESBURG (Reuters) – African start-ups attracted a record $5.2 billion in venture capital last year, bouncing back from a pandemic-induced dip in 2020 with a nearly five-fold increase in investments, according to data released by an industry group on Tuesday.

The success of companies like Nigeria’s Paystack, acquired in 2020 by U.S. payments firm Stripe, and fellow fintech Flutterwave, valued at over $3 billion, has fuelled international interest in up-and-coming businesses on the continent.

“African startups raised more in 2021 alone than the preceding seven years combined,” the African Private Equity and Venture Capital Association (AVCA), which promotes private investment on the continent, wrote in a report.

Much of the investor focus has been on fintech start-ups seeking to meet the needs of the continent’s largely unbanked population. The data compiled by AVCA showed the financial sector accounted for 60% of the investments by value and nearly a third of deals by volume.

Nigeria, a hotbed of new fintech firms, was the leading destination for venture capital in Africa last year, surpassing South Africa, the continent’s most developed economy.

Most venture capital deals were concentrated in early-stage funding rounds. However, late-stage funding ballooned in 2021, including a nearly 40-fold increase in financing raised by Series C fundraising rounds.

While deals of less than $1 million represented nearly a third of transactions by volume, those worth over $50 million accounted for 62% of the total value of venture capital financing in Africa last year. 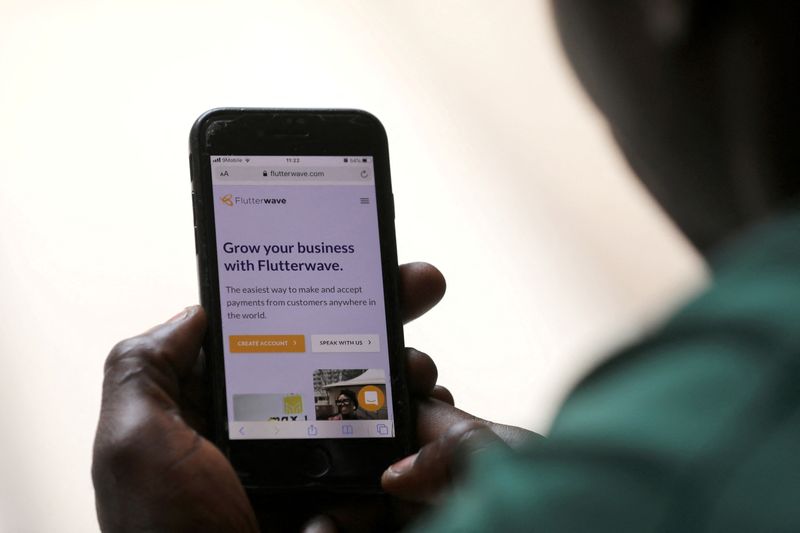