OSLOMEJ, North Macedonia (Reuters) – Balkan nations in southeast Europe are turning to coal as they try to tackle a global surge in energy prices, raising fears among environmentalists that countries are rowing back on commitments to phase out the most polluting fossil fuel.

The energy ministry also said it wants to buy 3 million tonnes of coal from neighbouring Kosovo, though no deal has been signed.

“With the start of the energy crisis, not just us but all nations in Europe have immediately increased the production of electricity from coal because it is the cheapest and most secure (source),” said Vasko Kovacevski, CEO of state-owned power utility Elektrani na Severna Makedonija (ESM).

But environmentalists say turning to coal is not the answer.

“Decarbonisation is one of the pillars of the green agenda and we submit a plan for a coal mine? This is unacceptable,” said Nevena Smilevska of environmental group Eko-svest in Skopje.

The new coal mines are Zivojno, close to the Bitola power plant in the south of the country, and Gushterica, near the Oslomej plant in the west. Neither the government nor ESM have said when they will open or how much they will produce.


Skopje originally planned to phase out coal by 2027, but in January pushed this back to 2030.

Serbia has said it is increasing coal production due to insufficient rain for hydro-electric plants, and that it will import 500 tonnes of coal per day from Montenegro.

Bosnia, the only Balkan country that exports electricity, says it will delay plans to shut down coal-fired power plants due to high energy prices and the impact of war in Ukraine.At North Macedonia’s Oslomej plant, a 10 megawatt solar facility has recently been built as part of a plan to replace coal.

News that more coal will be burnt at the plant was greeted with dismay by Xhelil Zendeli, who lives nearby.

“People here are revolted. This should not be working another day. The sooner they close it down the better,” said Zendeli, wiping dust from a metal plate at his house that he said was released by the plant burning coal.

(Additional reporting by Daria Sito-Sucic in Sarajevo and Ivana Sekularac in Belgrade; Editing by Mark Potter) 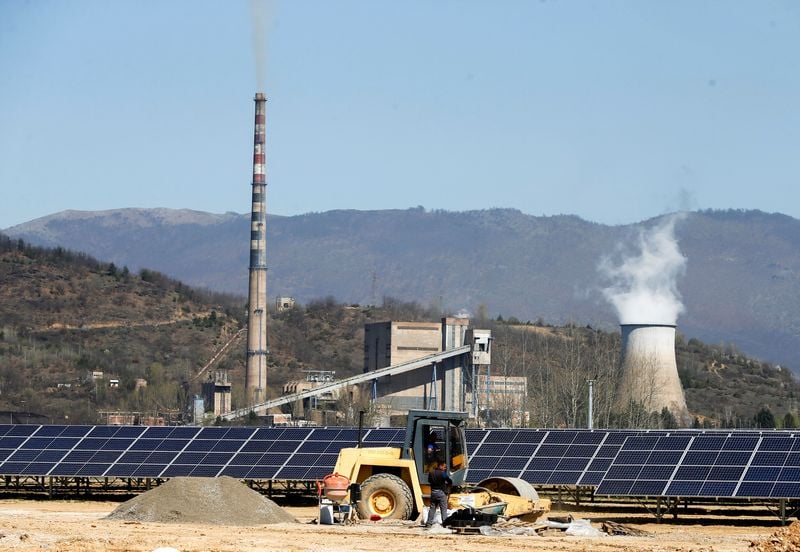 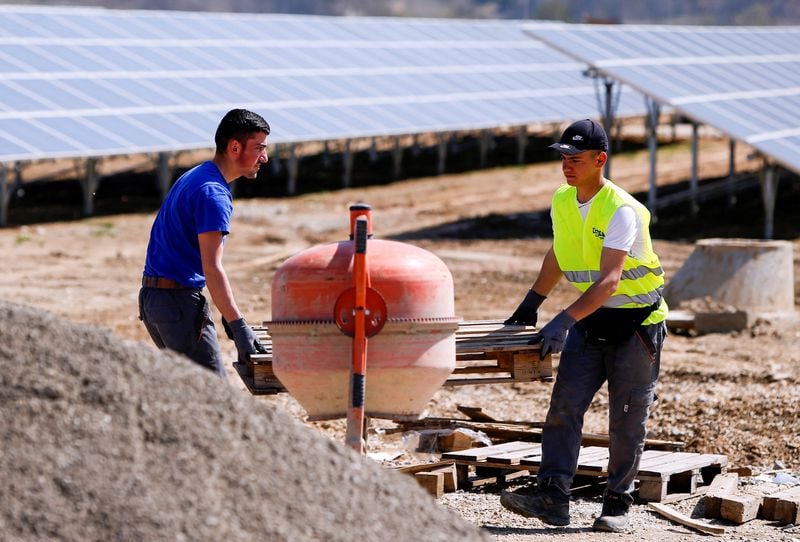 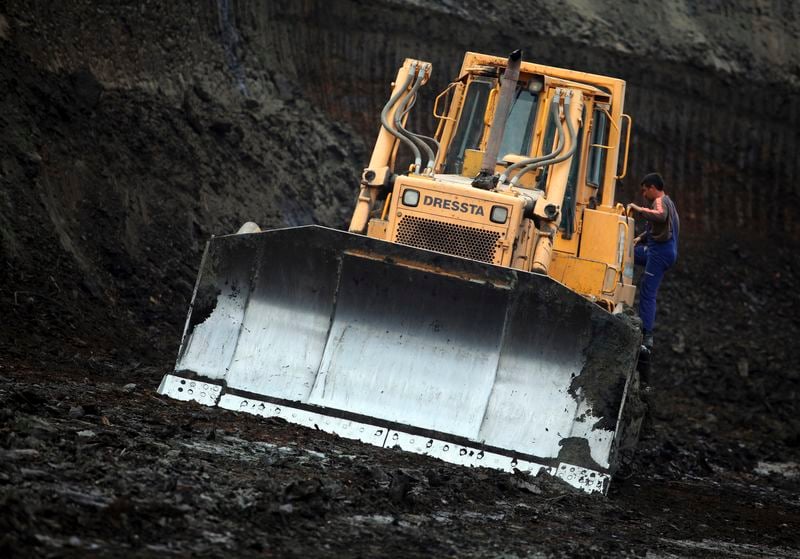 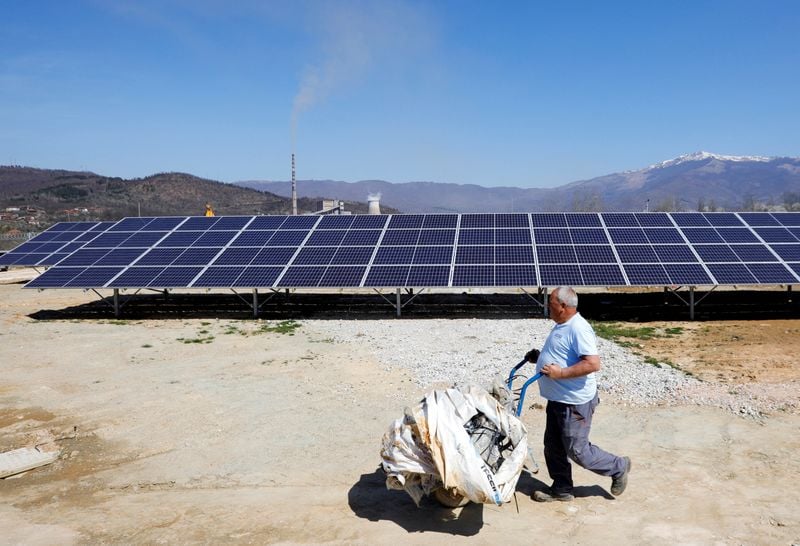