ROME (Reuters) – Western leaders agreed on the need to put more pressure on Russia and to increase Moscow’s international isolation following its invasion of Ukraine, an Italian government statement said on Tuesday.

“There was broad consensus on the need to step up pressure on the Kremlin, including by adopting further sanctions, and to increase Moscow’s international isolation,” Rome’s statement said after a video call among the leaders.

It added that they reiterated a commitment to diversify energy supplies in order to decrease dependence on Russia. 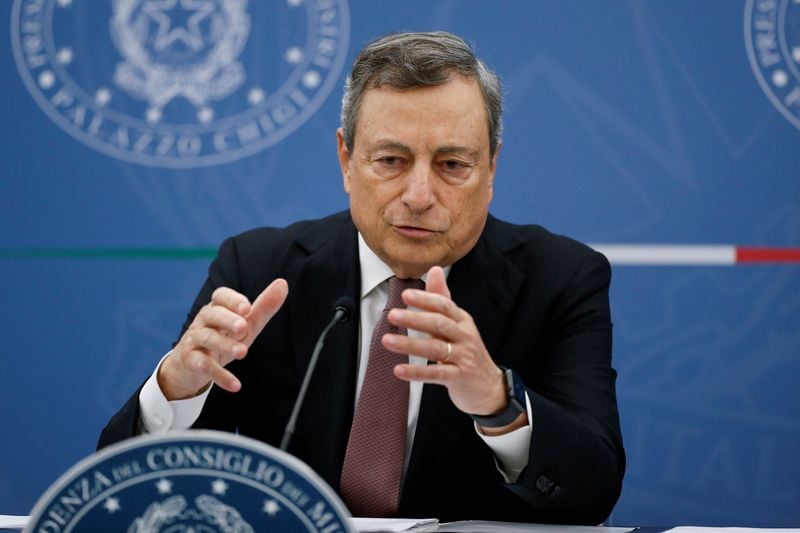