Analysts on average had expected a profit of $3.57 per share, according to Refinitiv IBES data.

New York-based Travelers, often seen as a bellwether for the insurance sector as it typically reports before its industry peers, said net written premiums rose 11% to $8.37 billion in the quarter.

The insurance industry had over the past two years faced claims from businesses losing revenue because of the coronavirus-led crisis and canceled events among others, even though many have been insulated by virus exclusions in their contracts.

While pandemic-related claims have slowed, the insurance industry now faces hefty claims from the Ukraine crisis as sanctions ratchet up and the war drags on.

S&P Global said earlier this month insurance losses from the Ukraine conflict could total $35 billion, with cyber one of the classes of insurance most exposed.

Travelers’ underwriting gains rose to $659 million from $217 million a year earlier, while pretax net investment income fell 9% to $637 million, hurt by a decline in income from the insurer’s non-fixed income investment portfolio.

The company reported a combined ratio of 91.3%, compared with 96.6% a year earlier. A ratio below 100% means the insurer earned more in premiums than it paid out in claims. 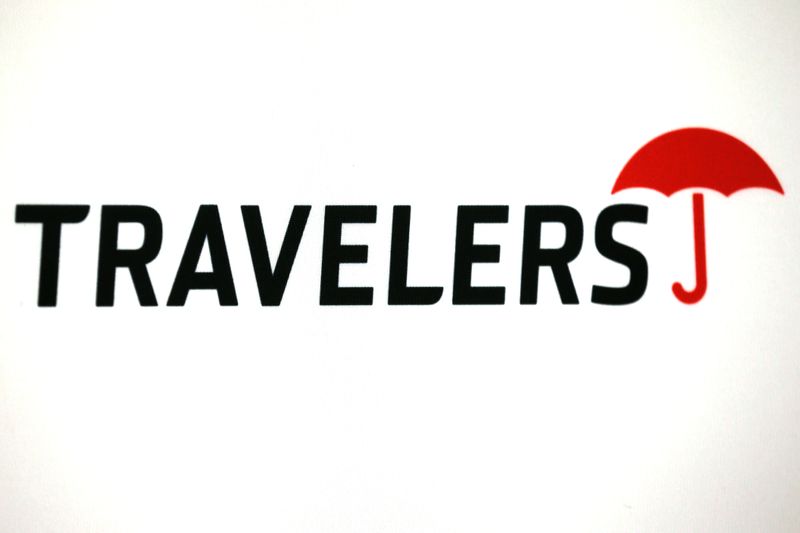