DAKAR – Air France said on Wednesday that flights from Senegal’s capital Dakar to Paris will make refuelling stops in Spain’s Las Palmas, due a refined products shortage in the West African nation that has also seen motorists queue for fuel.

Senegal is facing what the Energy Minister Sophie Gladima called a “tense supply situation,” due to difficulties getting supplies from the global market, but she insisted the country has not ran out of fuel.

Gladima told state television RTS on Tuesday evening that Senegal was expecting the arrival of a supply ship with at least 1,000 tonnes of jet fuel on Wednesday.

Senegal’s airport authorities on April 18, warned airlines at Dakar international airport that they are required to make arrangements to have enough fuel for return flights.

The warning came after the airport’s jet fuel supplier said in an internal memo that it would not be able to refuel flights for two weeks, until the end of April, due to difficulties it was facing getting supplies from the market.

Air France in an email response to Reuters said its Dakar-Paris flights are currently making a technical stopover in Las Palmas in Spain for refuelling until further notice.

A Reuters reporter saw motorists queuing at petrol stations in Dakar, while several others had ran out of fuel.

Senegal’s 27,000 barrels-per-day SAR refinery has been offline since November for a scheduled maintenance. It is expected to resume production by the end of April. 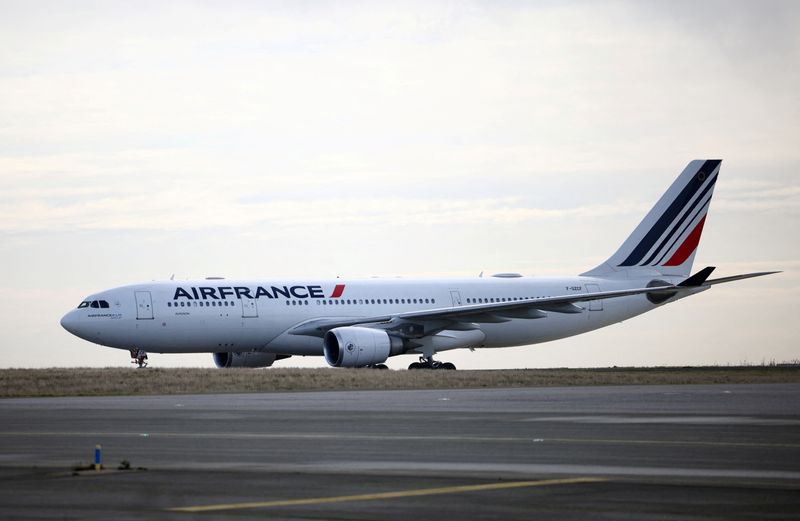