WASHINGTON (Reuters) – Amazon’s satellite venture, SpaceX’s Starlink network and other satellite firms on Wednesday won a combined $278.5 million in contracts from NASA to demonstrate communications in space as the U.S. space agency moves to replace its current satellite network in orbit with privately-built systems.

NASA is increasingly looking to rely on private space companies for its operations and wants to stimulate more commercial activity in areas from space communications to sending humans to orbit.

NASA uses its current system, called the Tracking and Data Relay Satellite network, to communicate with spacecraft in orbit, such as SpaceX’s Crew Dragon capsule when it ferries astronauts to and from the International Space Station.

“The goal here is really to get industry to kick in with us and develop these capabilities for customers that are not just NASA, but other space-based customers as well, hopefully bringing down our costs,” Eli Naffah, the head of NASA’s Communications Services Project, told Reuters.

Each company is expected to complete development and demonstrations of their satellites under the contract by 2025, NASA said in a statement.

The other awardees include Inmarsat, SES, Telesat and ViaSat. Competition is fierce primarily among Elon Musk’s SpaceX, Amazon and Telesat to provide broadband internet from space, a costly commercial endeavor that could generate billions in revenue once fully operational, analysts say.

Starlink, while not yet completed, has thousands of customers in various countries. Amazon, further behind, aims to launch its first two prototype satellites in late 2022. 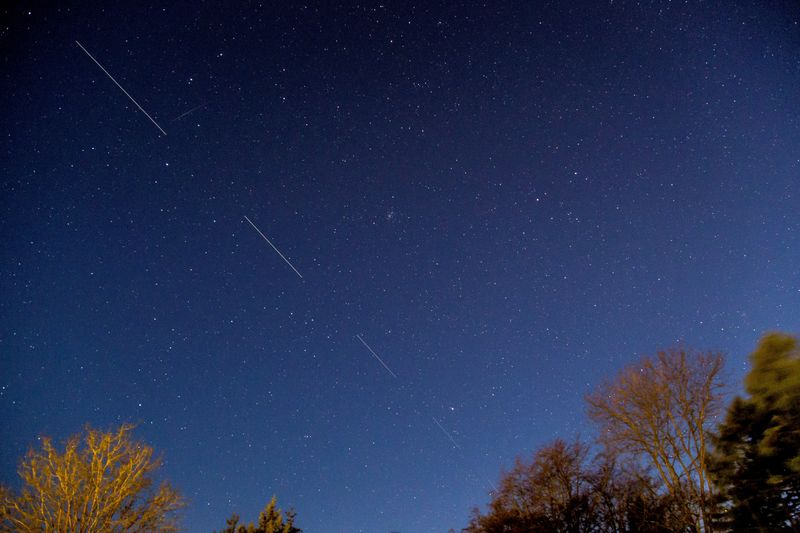