BERLIN (Reuters) – New car registrations in Europe dropped for the ninth month in a row in March as supply chain problems hampered even further by the war in Ukraine continued to hit the region’s automotive sector, industry data showed on Wednesday.

The number of new vehicles registered in the European Union, Britain and the European Free Trade Association (EFTA) fell 18.8% year on year in March, data from the region’s carmaker association (ACEA) showed.

All four of the major European Union markets – Spain, Italy, Germany and France – reported a decline in car registrations ranging from 17.5% in Germany to 30.2% in Spain. 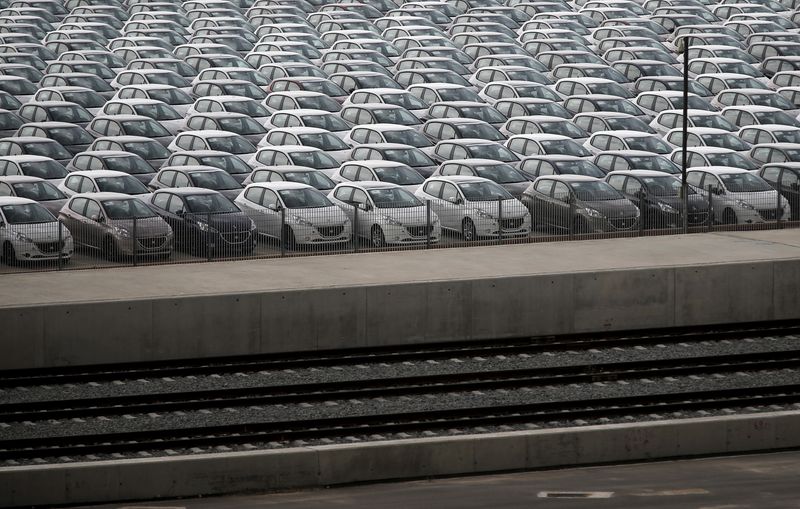