BOSTON (Reuters) – McDonald’s Corp on Thursday said Carl Icahn’s call for the fast food chain to stop buying pork from suppliers that house the animals in crates would be logistically unfeasible and prohibitively expensive.

The billionaire investor, who owns roughly $50,000 worth of McDonald’s stock, is pushing the company to change how it sources its pork and has nominated two directors to the company’s board to help monitor progress on the issue.

He has said confining pigs in crates during their pregnancy is inhumane and McDonald’s pledged a decade ago to stop buying pork from suppliers that use the crates by the end of this year.

McDonald’s said in a statement that it cares about the health and welfare of the animals in its supply chain but objected to Icahn’s calls for new commitments.

“What Mr. Icahn is demanding from McDonald’s and other companies is completely unfeasible,” McDonald’s said in the statement. It added that Icahn’s campaign has “one certain outcome: a greater financial burden on customers.”

McDonald’s said that it would require at least 300-400 times the animals housed today in “crate-free” systems to keep its supply chain running.

McDonald’s was responding to a letter Icahn sent to the company’s shareholders on Thursday morning in which he called on the fast-food chain to become “an ESG leader in the restaurant and food service industry by setting verifiable targets for improved animal welfare objectives in areas where the company currently exhibits grave shortfalls.”

“McDonald’s inability to fulfill its 10-year-old promise indicates cracks in the board’s highly touted ESG efforts,” Icahn wrote, urging fellow investors to back his two board nominees. Investors will vote at the company’s annual meeting on May 26.

McDonald’s said in its statement that Icahn seeks to replace two current directors with “single-platform nominees that not only lack public company board experience, but also the expertise and qualifications to add meaningful value to the majority of issues regularly faced by the McDonald’s board.” 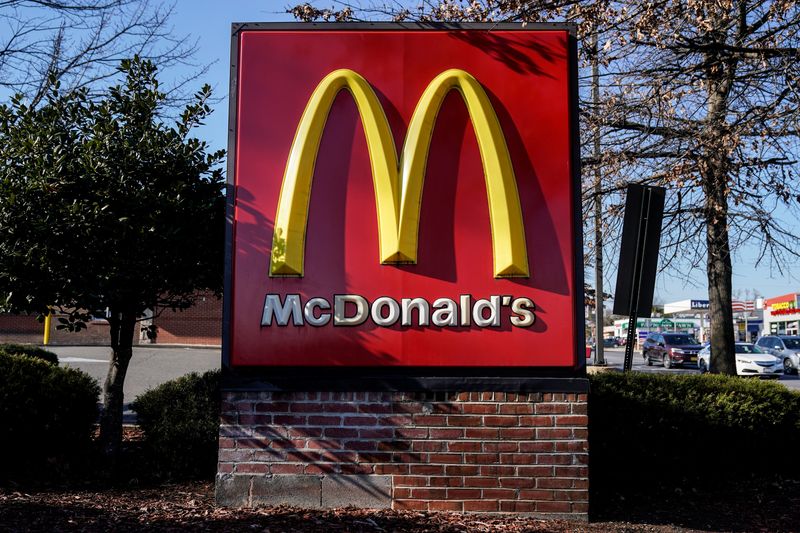