Linnethia “NeNe” Leakes, who starred on “The Real Housewives of Atlanta” for seven seasons, claims she suffered racial abuse from white co-star Kim Zolciak-Biermann for years and was retaliated against by NBC and Bravo for complaining.

Leakes in the lawsuit said Zolciak-Biermann made a series of offensive and racially charged comments over Leakes’ time on the show, such as referring to a Black neighborhood as a “ghetto,” saying “Blacks don’t swim” and calling Leakes’ home a “roach nest.”

The lawsuit says NBC and Bravo reinforced the racist conduct by giving preferential treatment to Zolciak-Biermann and other white stars, such as by allowing them to choose the times they filmed and acceding to their demands that their families accompany them on trips.

Leakes claims that in retaliation for speaking out publicly and raising concerns to Cohen and other executives, the companies sidelined her and ultimately kicked her off the show in 2020.

Her firing came as the Black Lives Matter movement was sweeping the country, preventing her from participating in filming about important race issues, according to the lawsuit.

Leakes accused NBC and Bravo of violating a federal law that prohibits race discrimination in the creation and enforcement of contracts, and bars retaliation against people who complain about unlawful conduct.

She is seeking damages for lost earnings and other monetary damages. 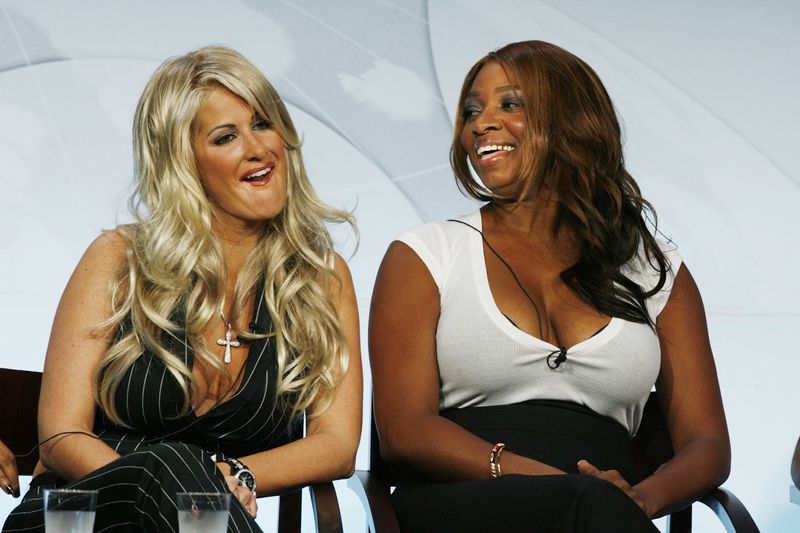