MELBOURNE – Santos Ltd played down on Friday an Alaska road access dispute with ConocoPhillips, saying their feud was not slowing work on the $3 billion Pikka oil project or the Australian gas producer’s efforts to sell its stake in it.

Santos rejected a proposal by ConocoPhillips to charge $95 million for long-term access to roads on the U.S. oil and gas producer’s Kuparuk River Unit (KRU) oil fields, next to the Pikka project run by Oil Search, which Santos acquired last year.

Instead, Santos applied to the Alaska Department of Natural Resources for a land use permit, which it received on March 29, pending an agreement between the two companies on the long-term access.

ConocoPhillips challenged that decision on April 5 and the department’s commissioner, Corri Feige, has given Oil Search until June 7 to respond before she decides on the appeal.

“There has been no impact to access and the land permit granted to Santos by the Division of Oil and Gas on 29 March remains current,” a Santos spokesperson said in an email.

While the company expects the Pikka project to be ready for a final investment decision by mid-year, it is also trying to sell its 51% stake in the project, as it looks to raise up to $3 billion from asset sales this year.

“There has been no impact on the selldown process,” the spokesperson said. 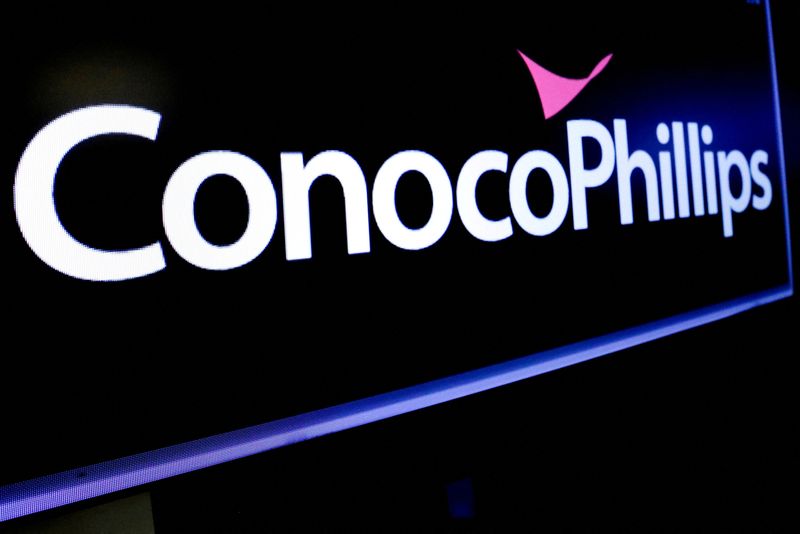