(Reuters) – Upside Foods has raised $400 million in a funding round led by Temasek and Abu Dhabi Growth Fund, valuing the cultivated meat company at over $1 billion, the company said on Thursday.

SoftBank Vision Fund 2 and Synthesis Capital are among the investors who took part in the latest round, bringing the company’s total capital raised to $608 million.

While brands like Beyond Meat Inc and Impossible Foods have cashed in on a boom in plant-based sources of protein, Upside produces lab-grown meat from animal cells eliminating the need to slaughter animals.

Upside has also drawn investor interest from companies including Tyson Foods and Whole Foods, as the food industry sees the need for innovative and alternative meats to appease a strong shift in consumer choices.

There are people who want to have the taste of meat but cannot agree with the continuous destruction and environmental impact of conventional meat production, said Dr Uma Valeti, chief executive officer of Upside Foods, adding that that’s where cultivated meat will come in.

Previously known as Memphis Meats, the seven-year-old company plans to use the funds to build a commercial facility to produce its cultivated meat products and also invest in research and development.

“We picked chicken as the product we want to go to market with followed by beef and seafood,” said Dr Valeti.

The company said its product will be available to U.S. consumers later this year, pending regulatory review.


The California-based company, which counts Bill Gates, Richard Branson and food giant Cargill among its investors, had in January acquired https://www.prnewswire.com/news-releases/upside-foods-acquires-cultivated-seafood-company-cultured-decadence-301467527.html cell-based seafood company Cultured Decadence for an undisclosed sum.

(Reporting by Mehnaz Yasmin in Bengaluru; Editing by Shailesh Kuber) 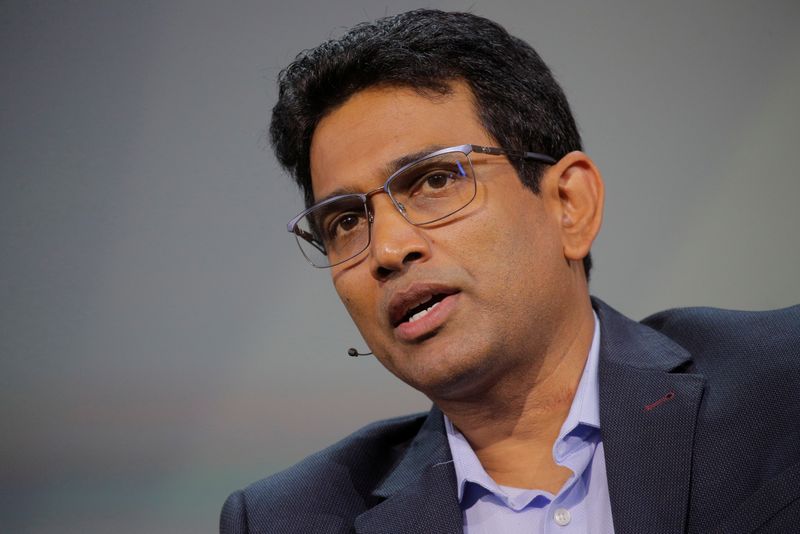