BRUSSELS – Raise your air conditioner’s temperature, adjust your boiler settings, drive slower and swap short-haul flights for trains: some of the International Energy Agency’s advice on how consumers can help reduce reliance on Russian energy and cut their bills.

Energy saving has long been needed to meet climate goals, but months of soaring energy prices and a scramble to cut reliance on Russian fossil fuels following Moscow’s invasion of Ukraine have pushed the issue up the political agenda.

In a guide launched with the European Commission on Thursday, the Paris-based IEA recommended Europeans work from home where possible, share cars, avoid driving on Sundays in large cities, and use bikes, public transport or walk more.

The IEA said if followed, the recommendations could save 450 euros per year on the energy bill of a typical EU household, depending on factors such as the type of home and car owned.

Just turning down the thermostat by 1C could shave 70 euros off a household’s heating bill, while driving on average 10 km per hour slower on motorways could save another 60 euros per year on fuel, it said.

If done EU-wide, the measures could save 220 million barrels of oil per year and 17 billion cubic metres of gas, the IEA said.

The 27-country EU has pledged to stop Russian fuels by 2027, but in the short term remains dependent on Moscow for 26% of its oil imports and 40% of its gas – importing 155 billion cubic metres of Russian gas per year.

If Russia were to cut off gas supplies, or if the EU sanctioned Russian gas, far wider emergency measures would be needed to slash use of the fuel, such as factory closures and potential energy rationing.

Governments including Austria and Luxembourg welcomed the IEA ideas, although Luxembourg Energy Minister Claude Turmes said EU-wide action, such as on reducing speed limits, would be needed to ensure they are taken up.

“This needs to be more than just voluntary,” Germany’s state secretary for economy and climate, Patrick Graichen, added.

Italy said on Wednesday it will impose air conditioning temperature limits for public buildings, but so far few countries have asked citizens to use less energy – even as they race to fill gas storage ahead of next winter, and brace for potential disruptions to Russian energy supplies. 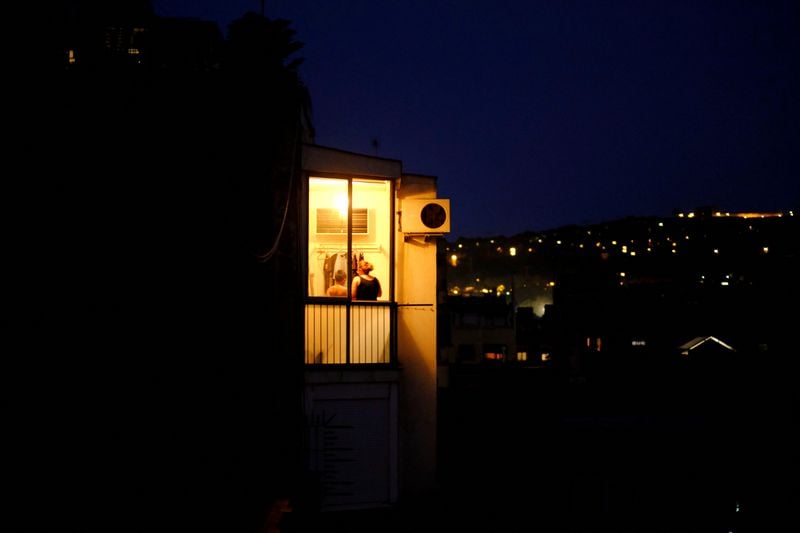