Malpass told a World Bank conference on Ukraine’s financial assistance needs that the early estimate of “narrow” damage costs does not include the growing economic costs of the war to Ukraine.

“Of course the war is still ongoing, so those costs are rising,” Malpass said. 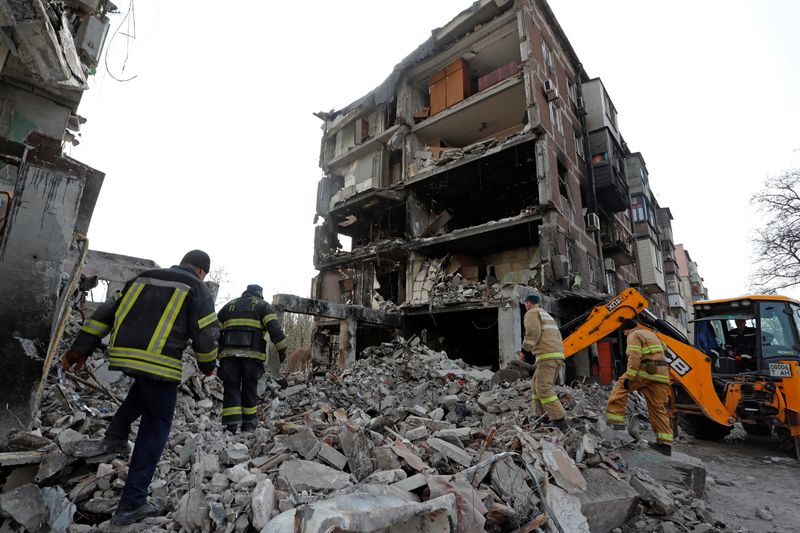