MEXICO CITY – Mexican President Andres Manuel Lopez Obrador said he would meet with entrepreneurs from the United States and Canada on Friday.

Speaking from the eastern state of Veracruz, Lopez Obrador said he would be meeting with entrepreneurs and cabinet members, as well as the U.S. Ambassador to Mexico, Ken Salazar, to discuss investments in the country’s southern isthmus.

U.S. brewer Constellation Brands on Friday announced the location of a previously planned plant, saying it would be built in the city of Veracruz, Veracruz. 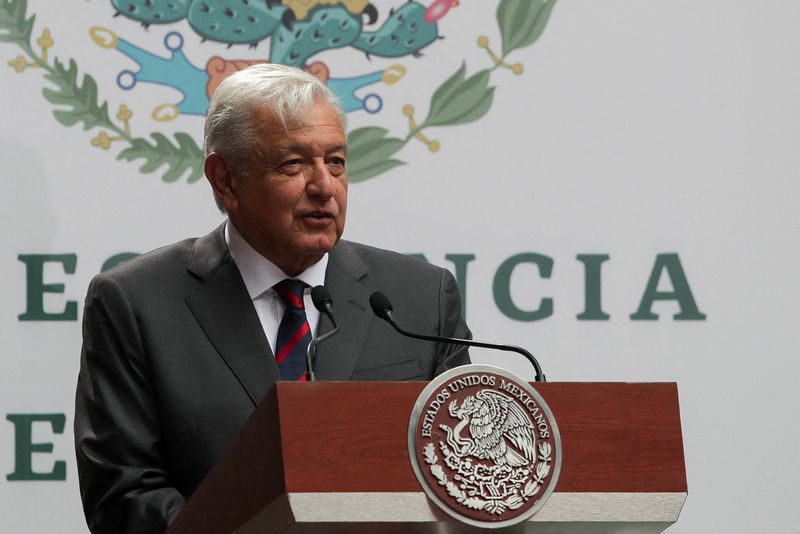