(Reuters) – Russia may face an “orchestrated” default on state debt due to Western sanctions which should not be seen as a technical default, the CEO of Russia’s second-largest lender VTB Andrey Kostin said in TV interview released on Friday.

As Russia teeters on the brink of a historic default, foreign investors in the country’s debt have few palatable options to recover their money: bet on costly legal action, trust bilateral agreements will stand, or sit on their hands, analysts say. 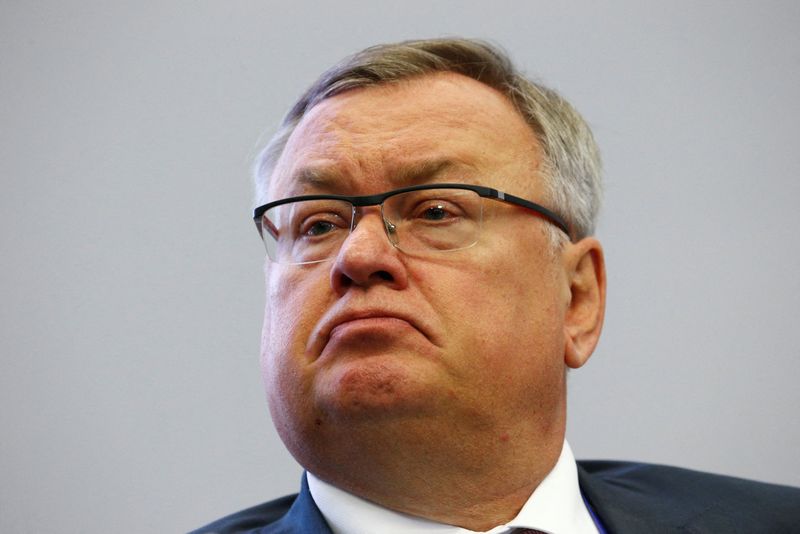