PARIS – Sunday’s vote will determine whether the pro-European centrist President Emmanuel Macron or the far-right, anti-immigration Marine Le Pen governs France for the next five years.

Opinion polls point to Macron as the likely winner but with a much smaller margin than in 2017, when he beat Le Pen with 66.1% of the vote. A Le Pen win cannot be ruled out, even if it is the less likely of the two scenarios.

* WHAT WILL BE DECISIVE?

– Who do voters dislike or fear the most? Neither candidate has enough diehard supporters to take them to power. So the key is to convince voters the other candidate is worse, with Macron honing in on fears of the far-right and Le Pen banking on voter disenchantment with her opponent’s record in power.

– The decisions of left-wing voters will be crucial to the outcome. Macron’s style and policies have upset many on the left and he will find it harder than in 2017 to win enough of them over and keep the far-right out of power.

Whoever wins on Sunday will only have done so after a bitter, divisive campaign and probably with a small majority.

If Macron wins, he would face a difficult second mandate, with little to no grace period and voters of all stripes likely to take to the streets over his plan to continue pro-business reforms, including on pensions.

If Le Pen wins, a radical change of France’s domestic and international policies would be expected, and street protests could start immediately.

Either way, one of the winner’s first challenges will be to win the June parliamentary elections.

* WHAT ARE THE MAIN ISSUES FOR VOTERS?

– Purchasing power is voters’ top concern, following a huge increase in energy prices and rising inflation. Le Pen has successfully focused her campaign on the issue.

– The election campaign started amid the war in Ukraine. Polls showed an initial boost for Macron, but that has waned.

– Surveys show voters are unhappy with Macron’s economic policy, but unemployment is at its lowest in years and those polled don’t think any of his opponents would do better.

– How Macron handled the COVID-19 pandemic could also play a role.

– At 1800 GMT, voting ends, exit polls are published and French TV will announce the predicted winner. Official results trickle in through the evening, but the exit polls are usually reliable. 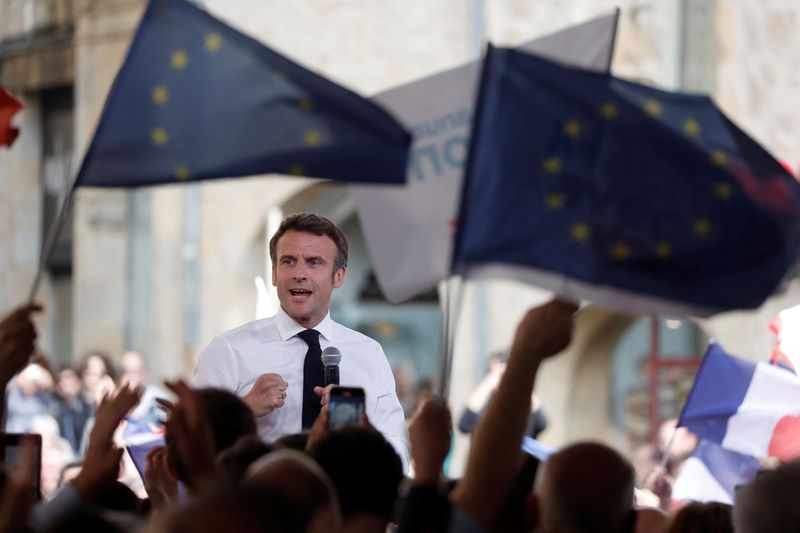 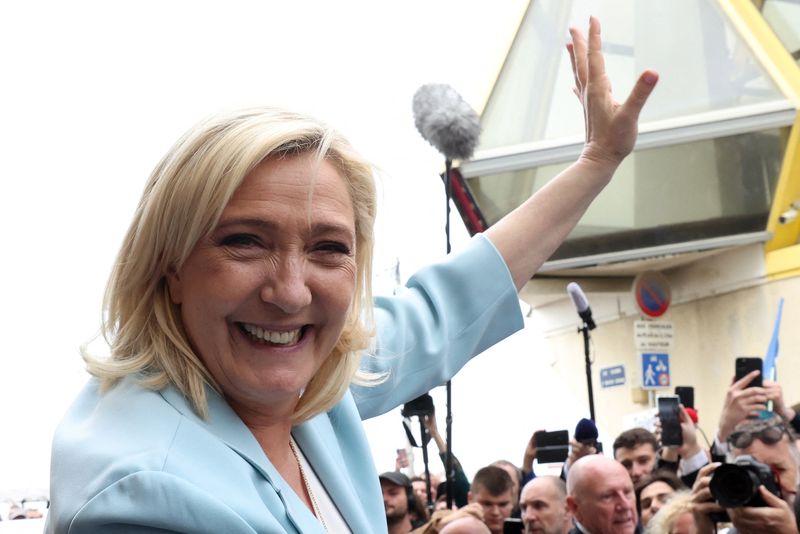