This comes on the heels of Musk announcing that he had secured $46.5 billion in debt and equity financing for the deal.

Earlier in April, the social media company had adopted a “poison pill” to protect itself from Musk’s $54.20 per share offer, which followed days after he had disclosed an over 9% stake.

The tech entrepreneur, whose net worth is nearly $300 billion according to Forbes, has founded, co-founded or is leading the following companies:

COMPANY NAME YEAR FOUNDED WHAT DOES IT DO?

SpaceX 2002 The company designs and

technology, and aims to land

its rockets on Mars before

The Boring 2017 The underground tunneling

for passenger and cargo, to

Tesla Inc 2003 The electric-car maker, which

at more than $1 trillion, more

than legacy automakers Ford and

will probably launch a “Tesla

Holdings Inc first in 2002, and was bought

soon after. It then went public

The tech entrepreneur’s investments in other smaller startups:

was valued at $95 billion in a

that Stripe hired a law firm

in its first major step

towards a stock market debut.

and robotics company, which

has received over $250 million

Bezos and Mark Zuckerberg as

its investors, according to 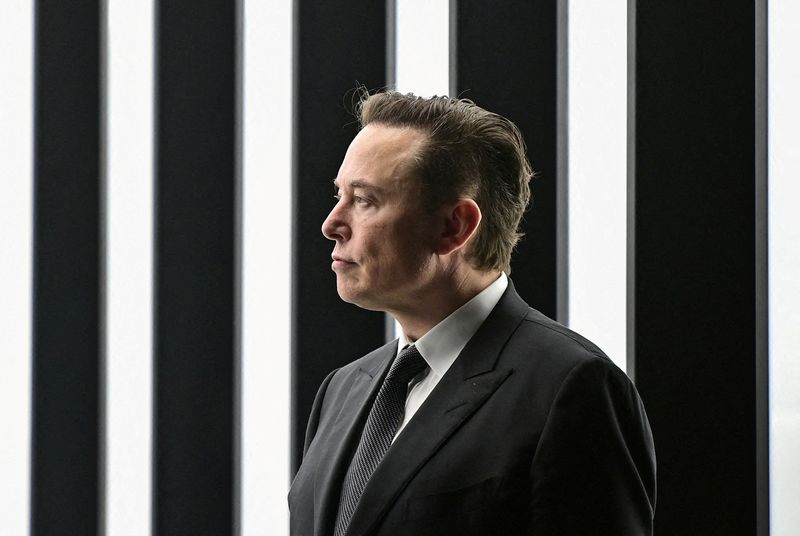