BERLIN (Reuters) – A German-funded consortium of carmakers and battery producers, including BMW, Umicore and BASF, is to develop a “battery passport” that traces the content and carbon footprint of batteries in Europe, Germany’s economy ministry said on Monday.

The consortium of 11 partners has received 8.2 million euros ($8.78 million) of government funding to develop a common classification and standards for gathering and disclosing data on the batteries, which could soon become mandatory under European Union regulations.

A European Commission proposal due to be discussed later this year states that rechargeable electric vehicles, light transport and industrial batteries sold in Europe must disclose their carbon footprint from 2024 and comply with a CO2 emissions limit from 2027.

They must also disclose the content of recycled raw materials in those batteries from 2027, followed by requirements to use a minimum share of recycled cobalt, lithium, nickel and lead from 2030.

The German consortium is the first project in Europe to attempt to design a digital product to meet these regulations, Germany’s economy ministry said.

Batteries could carry a QR code linking to an online database where EV owners, businesses or regulators could access information on the battery’s composition.

This digital tool should also make it easier to recycle raw materials inside batteries, the government statement said, which would cut dependence on foreign suppliers which control the vast majority of resources, like lithium and nickel, essential for battery production. 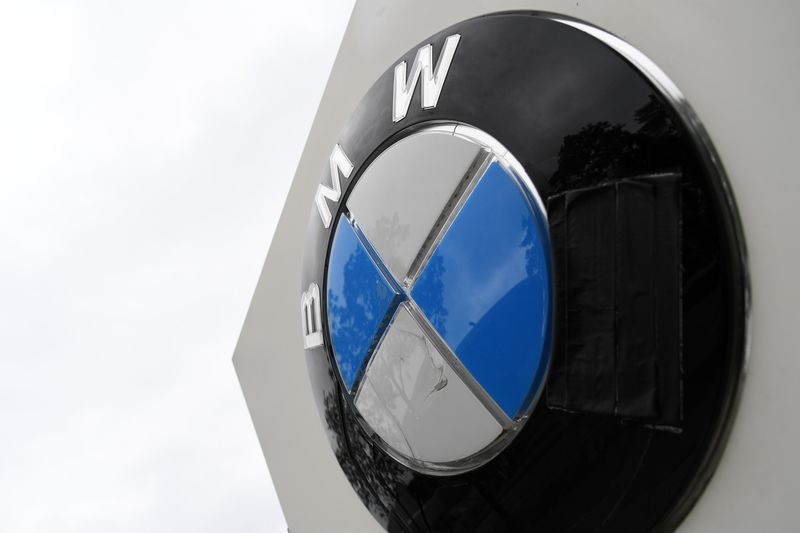 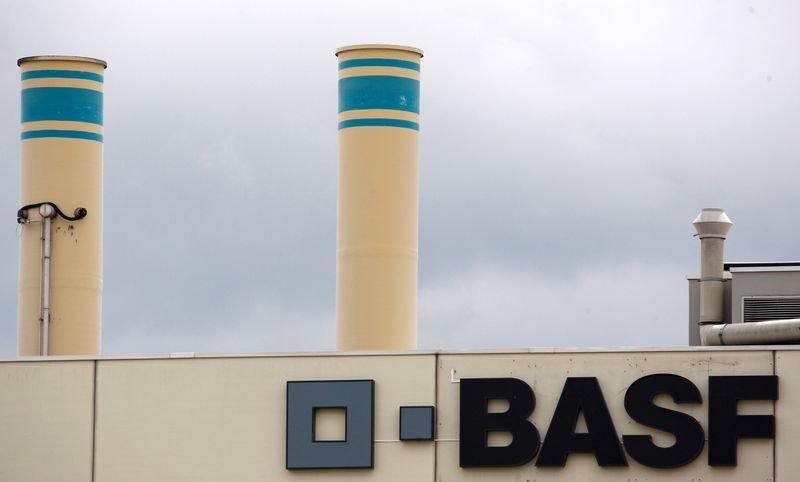