TOKYO -Japan’s government will spend $48 billion to fund subsidies and other measures aimed at cushioning the economic blow from rising fuel and raw material prices caused by the war in Ukraine, a document obtained by Reuters showed on Monday.

Tokyo is leaning on both generous fiscal stimulus as well as ultra-easy monetary policy to support the economy, a sharp contrast to the shift towards interest rate hikes seen in the United States, Europe and elsewhere.

The package will include 1.5 trillion yen in spending to deal with soaring fuel costs and 1.3 trillion yen for cash payouts to low-income households, the document showed.

The government also plans to spend 0.5 trillion yen on the stable supply of energy, raw materials and food.

The spending will, however, add to Japan’s public debt pile – the heaviest in the industrial world at more than twice the size of the country’s economy. 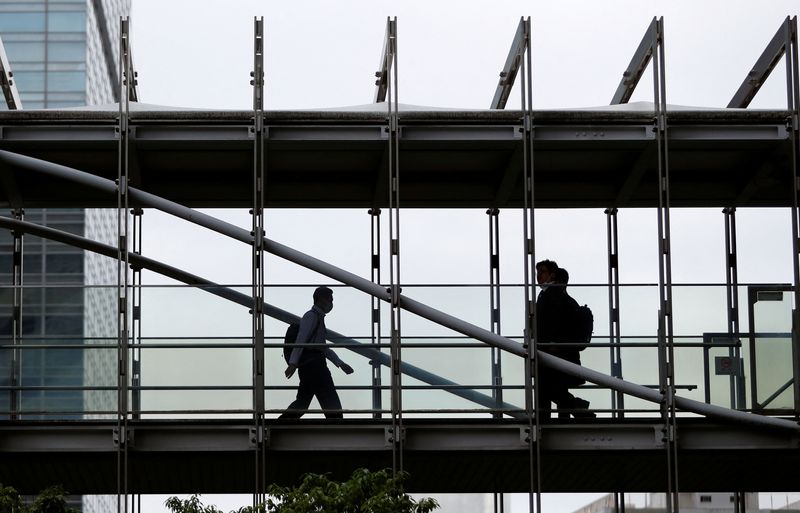