Prices rose 46.6%, the fastest pace since the data series began in January 1976, led by a 134.6% increase in energy costs when compared to the same month last year.

Russia’s invasion of Ukraine has exerted additional pressure on power costs in Europe as the bloc’s countries look for options to reduce their dependence on Russian gas.

Prices of refined products, electricity, transport and distribution led Spanish industrial price increase in March, INE said, as energy prices reached their highest rate since the beginning of the series.

Companies tend to pass on industrial price rises to customers, fuelling inflation, which in Spain is running at its fastest pace in 37 years.

Spain’s central bank raised earlier this month its inflation expectation for the full year to 7.5% from a previous 3.7% as Russia’s invasion of Ukraine will further impact energy costs. 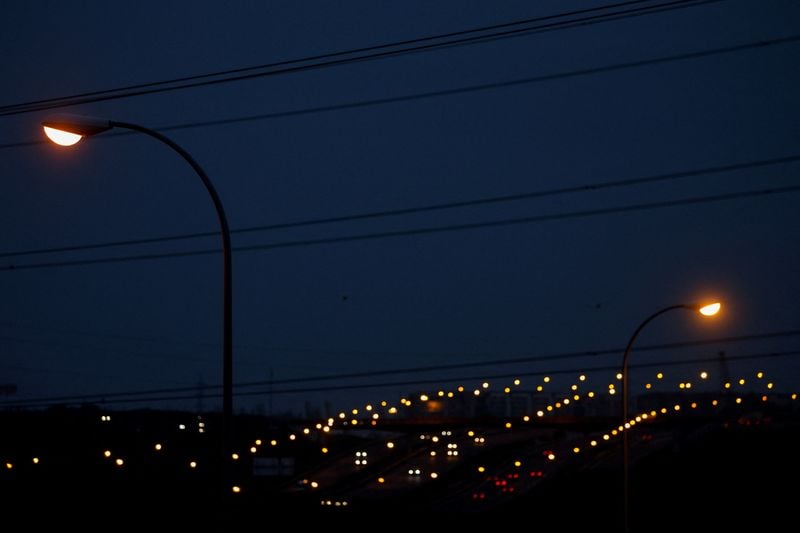