Global demand for lithium is rising worldwide due to its use in batteries for electric vehicles. Amid that demand, Rosatom’s subsidiary entered a lithium project in Argentina in late 2021.

However, the risk of a lithium deficit has become a bigger issue for Russia since its main suppliers – Chile and Argentina – have stopped exports to Russia due to Western sanctions imposed on Moscow over what Russia terms a “special military operation” in Ukraine.

Rosatom sees the Kolmozerskoye deposit as the most promising lithium deposit in Russia and wants to develop it together with Nornickel, the world’s largest producer of palladium and refined nickel, RIA quoted Kirill Komarov, Rosatom first deputy chief executive, as saying.

“We expect that the government will decide this year to put it up for auction and we want to start working on it,” Komarov said.

Russia has to rely on supplies of raw material, lithium carbonate, from Bolivia since other producers have stopped exports to Moscow, Russia’s trade ministry said earlier in April.

If Bolivia stops supplying the raw materials, there will be nowhere to get them, making it challenging for Russia to supply its lithium-ion battery needs, the trade ministry added.

Nornickel said that its cooperation with Rosatom would help Russia to take a step forward in developing its own production of efficient modern batteries.

“Nornickel’s products have long played an important role in the creation of energy storage systems,” the mining company said.

“By expanding our range of metals to include such an important and sought-after raw material as lithium, we intend to strengthen our position as a key supplier to the battery industry.”

(Reporting by Reuters; Editing by Bernadette Baum and Jane Merriman) 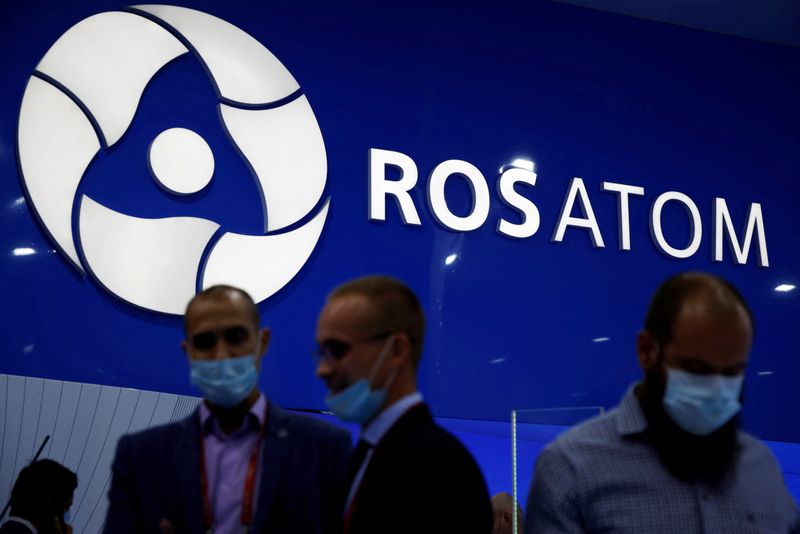