LUBBOCK, Texas (Reuters) -A Texas appeals court on Monday granted a stay of execution for a woman whose conviction of killing her toddler 15 years ago has come under doubt because of new evidence.

The Court of Criminal Appeals granted the stay two days before the scheduled execution by lethal injection of Melissa Lucio, who would have been the first female Hispanic to ever be put to death by the state of Texas and who has consistently maintained her innocence.

The criminal appeals court ordered a lower county court to reconsider new evidence Lucio’s lawyers say proves that her 2-year-old daughter Mariah died in 2007 after an accidental fall, not because of child abuse.

It was not immediately known when the court would consider the new evidence and also look at whether prosecutors withheld evidence from Lucio’s defense.

“I am grateful the Court has given me the chance to live and prove my innocence,” Lucio said in a statement provided by the Innocence Project, whose lawyers are helping defend her. “Mariah is in my heart today and always.”

Lucio’s bid to have her execution stayed garnered support from celebrities and from a bipartisan collection of more than half the Texas House of Representatives who had asked that she get a new trial.

Lucio’s lawyers have said her 2008 conviction came about because of what they called a coerced and false confession Lucio gave about spanking and biting Mariah. That confession came after hours of questioning. Lucio had called 911 to report that her daughter was unresponsive after she had gone down for a nap at her apartment in Harlingen, Texas.

Lucio’s lawyers have new evidence from forensic experts who argue the child died from blunt-force trauma to her head that was consistent with injuries she could have sustained in falling down a flight of stairs two days before her death as the family was moving.

That was an accident Lucio and other members of her family had told investigators about from the beginning of her case. But the jury never heard about that fall.

The Texas criminal appeals court wrote in its order that the lower court must examine defense claims of prosecutors’ use of false testimony, new scientific evidence and allegations that the state “suppressed favorable, material evidence.” 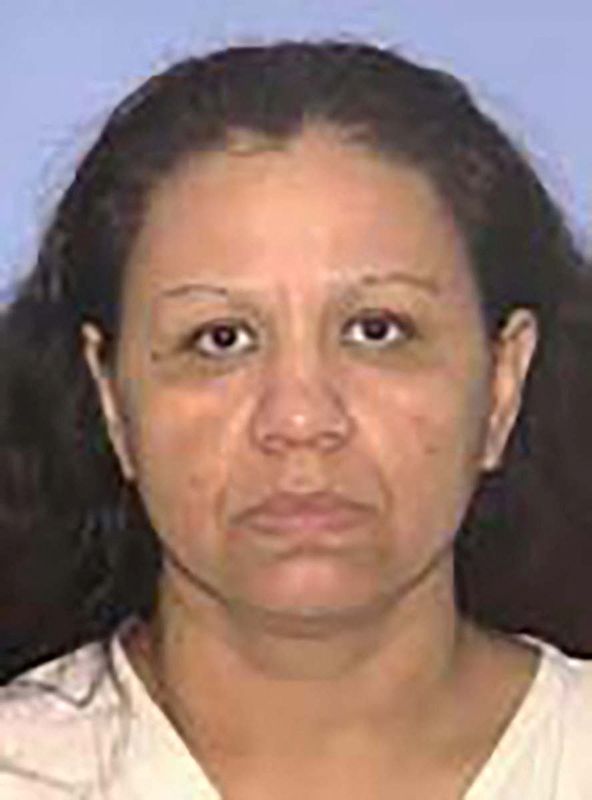