WASHINGTON (Reuters) – The U.S. Consumer Financial Protection Bureau (CFPB) Director Rohit Chopra will tell congress on Tuesday that the agency will propose in a “timely fashion” a measure on open banking and small business lending data, according to testimony published on a Congressional website.

During his second hearing as consumer watchdog before the U.S. Senate Banking Committee, Chopra will also spell out the latest scrutiny of the risks and questions around privacy and discrimination dominant tech conglomerates pose to the marketplace due to their outsized influence.

He will also identify the agency’s efforts around competition, including a plan to launch of other initiatives aimed to help lower barriers to entry and increase the pool of firms competing for customers based on quality, price and service.

(Reporting by Katanga Johnson in Washington) 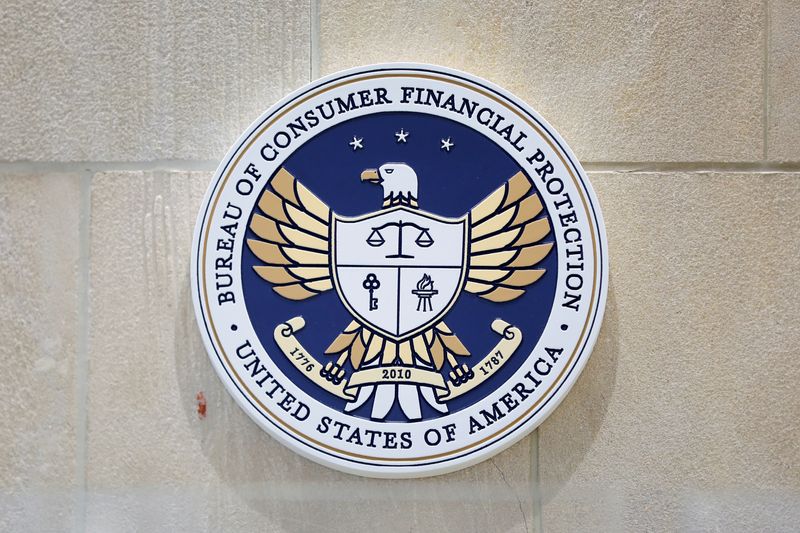