(Reuters) -Walgreens Boots Alliance and Teva Pharmaceutical Industries Ltd ignored the health risks when they created new markets for opioids, a lawyer for the city of San Francisco told a judge on Monday during opening statements of the first trial to target manufacturers, distributors and pharmacies over the addictive pain medicines.

Richard Heimann, a lawyer for the city, said on Monday that the prescription drug industry was complicit in expanding the market for opioids, regardless of the public health risks.

Opioids previously had been restricted for use in surgery, cancer treatment and end-of-life care, Heimann said. But the pharmaceutical industry made false claims about the drugs’ safety in order to market the drugs to patients suffering from common and chronic conditions like lower back pain and arthritis, he said.

“The goal was to create a new market,” Heimann said.

San Francisco has said that pharmacy chain Walgreens, drugmakers Teva Pharmaceutical Industries Ltd and AbbVie Inc’s Allergan unit, and drug distributor Anda Inc, which is owned by Teva, created a “public nuisance” by flooding the city with prescription opioids and failing to prevent the drugs from being diverted for illegal use.

The companies have denied the allegations, saying that they sold opioid medications that were prescribed by doctors. The defendants will make their opening statements in the case on Tuesday.

San Francisco has been hit hard by the opioid crisis, which has caused more than 500,000 overdose deaths nationwide in the past two decades, according to the U.S. Centers for Disease Control and Prevention.

San Francisco County received more than 163 million prescription pain pills from 2006 to 2014, which amounts to 22 pills per resident per year, according to the city. Opioid-related health issues now account for 25% of emergency room visits at the city’s largest public hospital, according to the lawsuit.

In one of a wave of opioid settlements, J&J this month agreed to pay $99 million to settle claims over its part in West Virginia’s opioid crisis..

Alabama reached $276 million in settlements with J&J, McKesson and Endo after that state opted out of a nationwide $26 billion settlement of opioid litigation.

Five months ago a California judge held that Los Angeles, Santa Clara, and Orange counties, as well as the city of Oakland, failed to prove that Endo, Johnson & Johnson, Teva and Allergan created a public nuisance through the sale and promotion of opioids pain medicines. 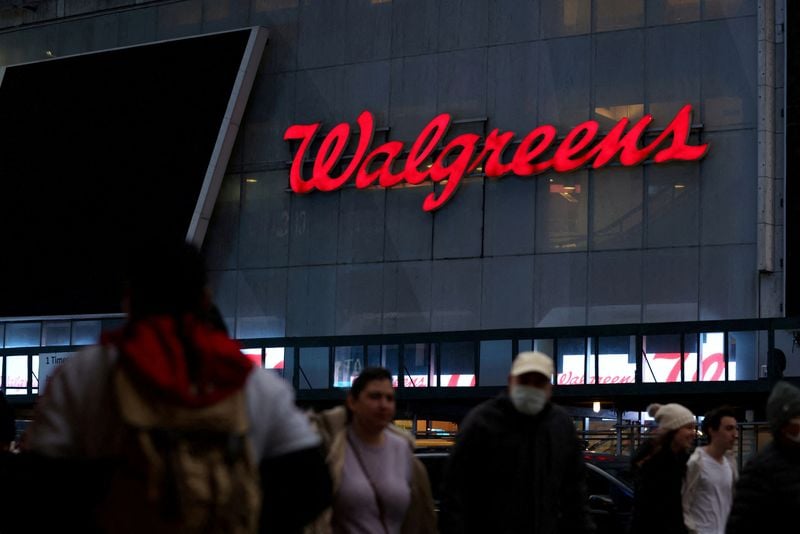