QUITO – Ecuador could reduce this year’s fiscal deficit more than it predicted, if crude prices remain high and it is able to sell a state-owned bank, President Guillermo Lasso said on Tuesday, adding the country still requires significant private investment to create jobs.

“It is very probable that if current oil prices continue that the deficit will be even lower,” Lasso said during an live interview on government social media channels and radio. “This year we have the possibility of the sale of (state-owned bank) Banco del Pacifico, which would also help control the fiscal deficit.”

Though government account balances are improving, Lasso acknowledged many Ecuadoreans face financial worries and said he would keep insisting on efforts to attract investment.

Lasso has pledged to create 2 million jobs during his term, which ends in 2025, but last month congress rejected his proposed investment law, with lawmakers decrying what they called attempts to privatize public services.

“There is no interest in privatizing public services like electricity and water, it’s about public-private partnerships where the private sector participates with its money but the asset remains property of the state,” he said, adding the proposal may be presented again to lawmakers or put to citizens in a vote.

Ecuador is working on re-negotiating contracts with oil companies, Lasso added, moving away from service provision agreements where the state pays them a fee and toward profit-sharing deals which he said would increase production.

State oil company Petroecuador plans to drill 36 wells at the Ishpingo oil field through the end of the year, despite resistance to the project, which borders Yasuni national park. The field began production with output of 3,600 barrels per day.

Ecuador is awaiting a $700 million disbursement from the International Monetary Fund originally scheduled for December of last year. 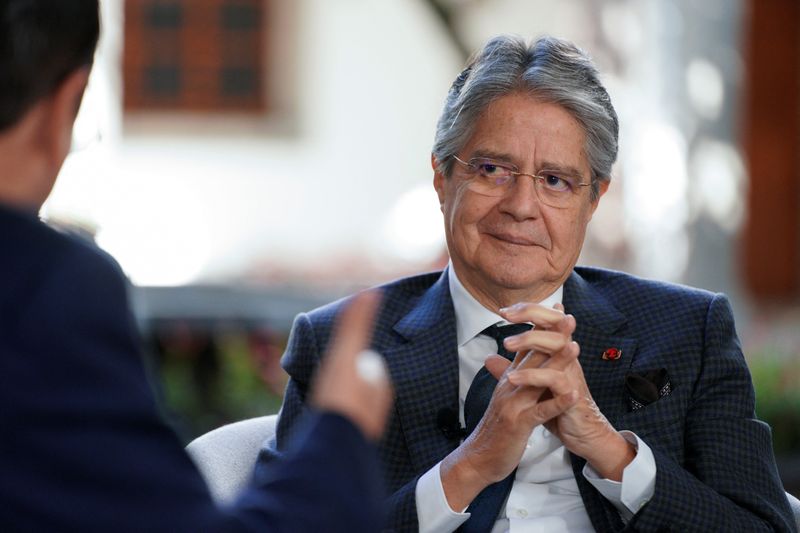 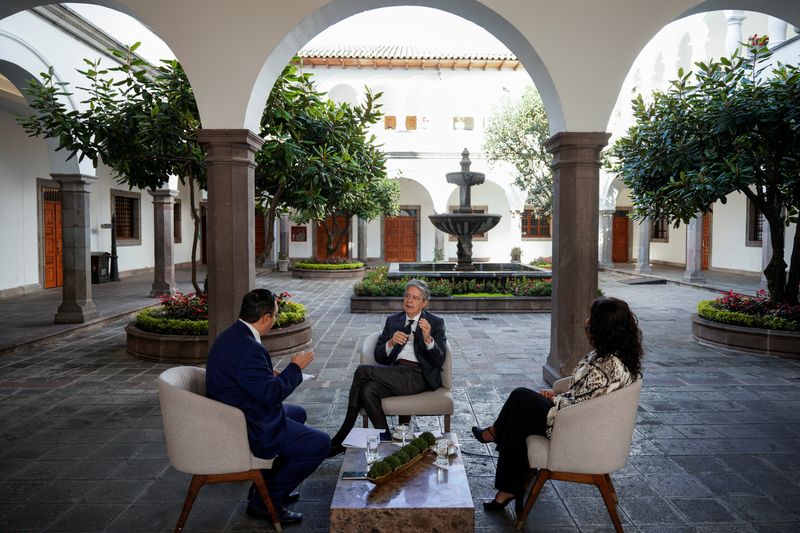 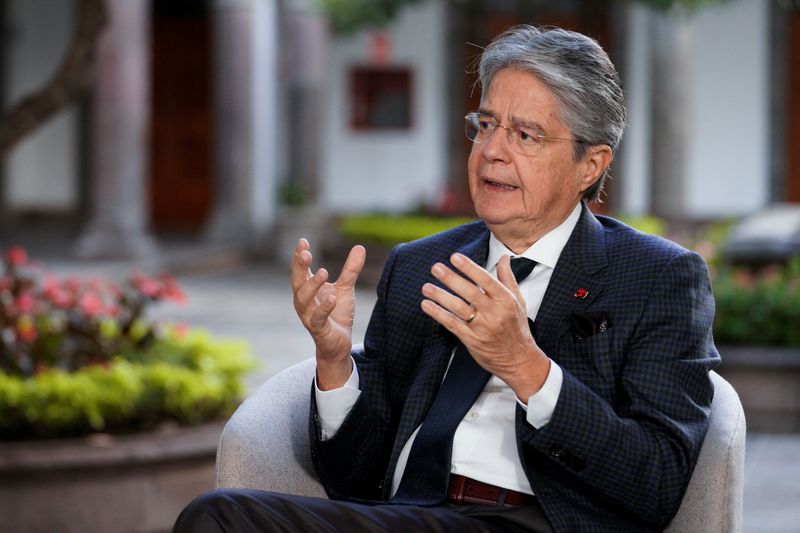 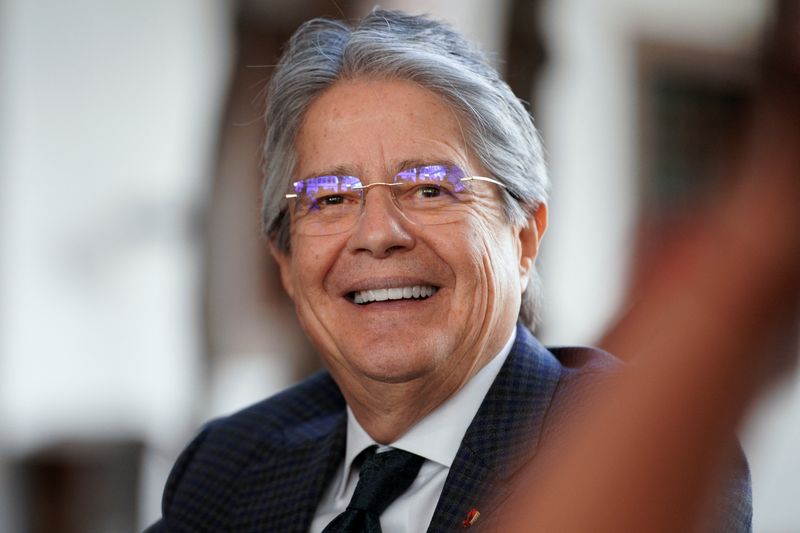 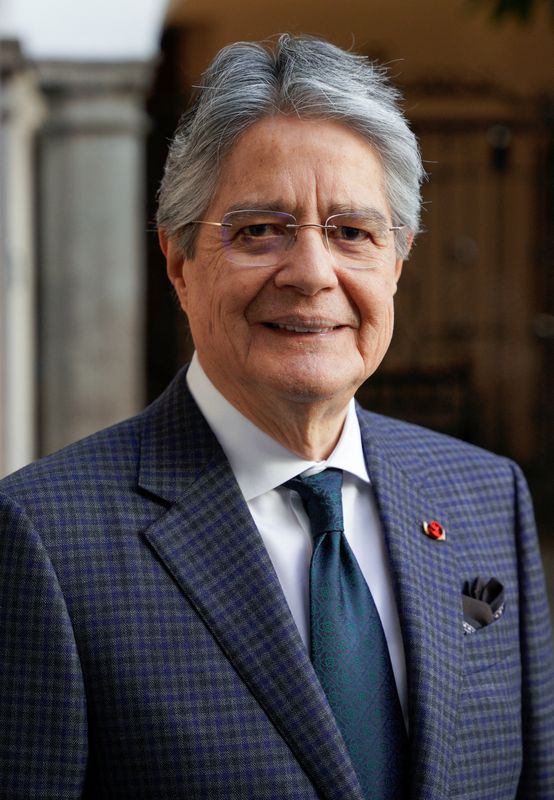