By Juliette Jabkhiro and Mark John

LILLE, France – France’s left-leaning voters helped Emmanuel Macron see off the far-right, at least for now. The question is whether he can keep enough of them on board to give him the solid majority in parliament he needs to make his presidency work.

Their heart and minds will be a key battleground in National Assembly elections in June as Jean-Luc Melenchon, undisputed leader of the left after his third-place showing in the presidential race, seeks to lure them over to his camp.

Quentin Guenard, a 19-year-old law student in the northern city of Lille, is one such voter who backed Macron as president “without being a fervent supporter” but who is now toying with the idea of giving his vote to Melenchon.

“I really hope Emmanuel Macron will listen to some of the ideas of his rivals,” he added, urging notably a greater focus on welfare protection and efforts to combat climate change.

France’s two-tier political system makes the parliamentary elections almost as critical as the choice of president.

While the president sets the general direction of the country, the parliamentary vote determines the make-up of the government and can even force the president into an awkward coalition with a prime minister from a rival faction.

In theory, the numbers favour Macron and his allies: a Harris Interactive poll this week showed they should secure a majority as long as he can strike a centre-right alliance with parties.

But the fly in Macron’s ointment could yet come from Melenchon, who is already in discussions to pull France’s disparate left-wing forces – from communists and ecologists to the once-dominant mainstream Socialist Party – under one single banner.

TOO RADICAL FOR SOME?

Egos and vested interests could still make any form of left-wing electoral pact difficult. But even the badly defeated Socialist candidate Anne Hidalgo – whose own party is now in crisis – said this week a “new left” of some kind is needed.

Melenchon’s policies may still be too hard-line for some left-leaners: his programme would reinstate wealth taxes, cap inheritances, limit the right of companies to pay dividends or lay off workers, and review France’s role in NATO and the European Union.

Lille, a left-wing bastion which has had a socialist mayor for decades, will be one testing ground for whether he can now extend his appeal.

Aside from the cost of living fears which became the top theme of the presidential campaign, many left-wing voters want to see action on matters ranging from more commitment to gender equality to tackling police violence.

Some of Macron’s plans, meanwhile, are unpalatable with the left, such as raising the retirement age or tightening rules on jobless benefits.

“I don’t know who I’ll be voting for (in June), but it will be the left for sure,” said Marianne Batteux, a 20-year-old politics student at Lille university who voted for Melenchon in the first round before switching to Macron in the run-off to block Marine Le Pen.

“Melenchon occupies a big place in French politics. My sense is that he does have the ability to bring people in,” Batteux said, although she called his push to become prime minister “a fantasy”.

The Harris poll estimated left-wing parties together would reach up to 93 seats in the 577-seat National Assembly. With the far-right seen winning up to 147 seats, that leaves Macron a comfortable cushion if he can unite the centre around him.

But France’s broken party system means there are no certainties, with even the mainstream conservatives in disarray after their presidential candidate did so badly she cannot seek state reimbursement for millions of euros of campaign costs.

Already on election night, Macron in his victory speech was reaching out to the left, pledging a break with the first term and a new approach that would “leave no one by the wayside”.

Latching on to a French nostalgia for the central planning that rebuilt the country after World War Two, he has also said he will charge his next prime minister with making nuclear-reliant France the first big economy to exit fossil fuels.

Indeed, some pro-Macron campaigners have already been trying to persuade left-leaning voters that his support for offshore wind power and the European Union’s goal of slashing carbon emissions to net zero by 2050 was sign of his green credentials.

“We are telling them that the real ecologist is Macron,” said Mathieu Cavarrat-Soler of the Jeunes Avec Macron (“Youth With Macron”) campaign group.

But even some of his supporters at his victory rally by the Eiffel Tower on Sunday will want some convincing.

“He spoke about (ecology) at the beginning but then didn’t make it a priority,” English teacher Myriam Perounnet said.

(This story adds month in paragraph 2) 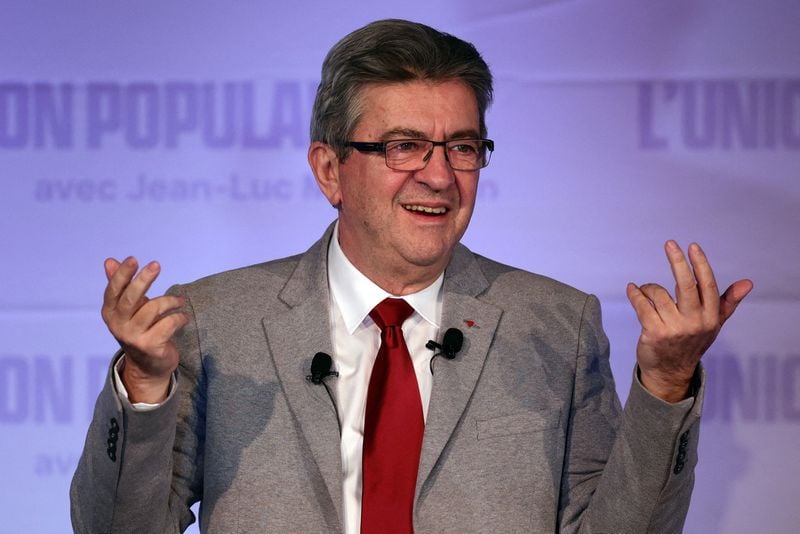 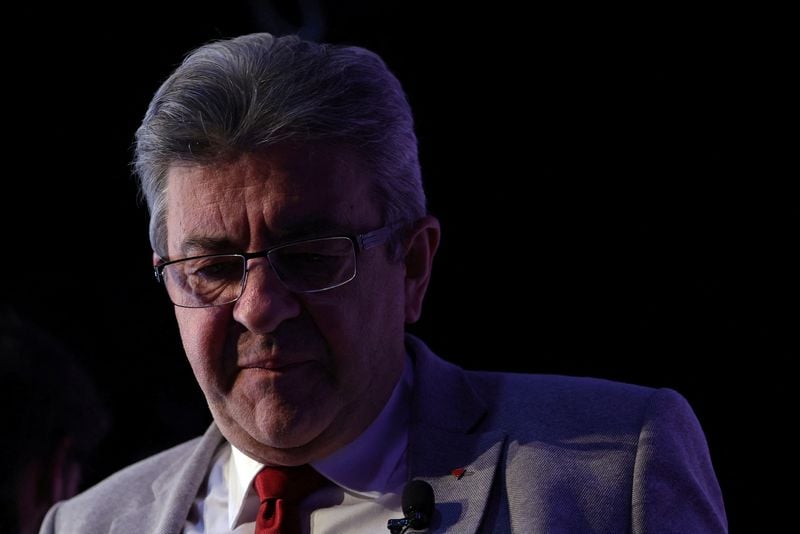