NEW DELHI (Reuters) – U.S. electric vehicle maker Tesla Inc is welcome to set up shop in India, make cars there for sale and export them, but must not import cars from China, the transport minister said on Tuesday.

“Making in China and selling here is not a good proposition,” the minister, Nitin Gadkari, said during a government conference.

Tesla is desperate to import and sell its electric vehicles in India, having lobbied officials in New Delhi for nearly a year to cut tariffs, which the company’s billionaire chief executive Elon Musk says are among the highest in the world.

But its efforts are at stalemate as Tesla has not revealed a firm plan to invest in India, a step that would be in line with Prime Minister Narendra Modi’s “Make in India” vision to boost local manufacturing and create jobs. 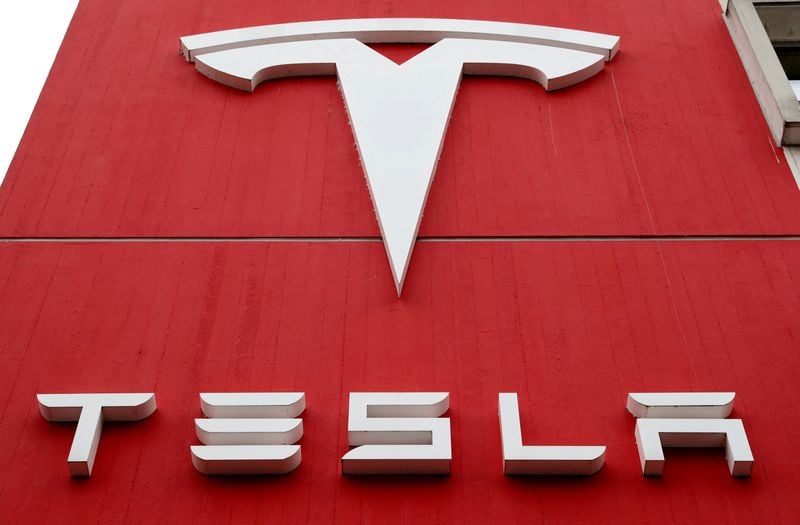 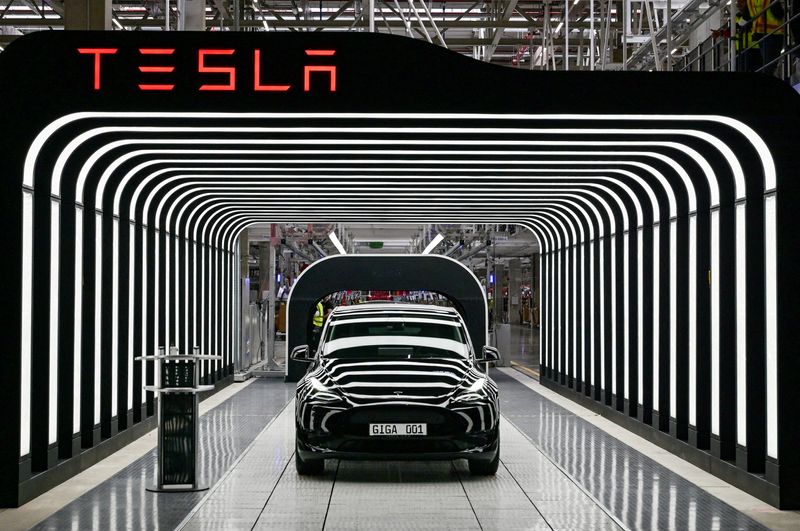