(Reuters) – The Kremlin on Tuesday said Gazprom was implementing the presidential decree on enforcing payment for gas supplies in roubles without providing further clarification, when asked about the European Commission’s guidance on Russia’s plan.

The European Commission has said that European companies will need to fulfil extra requirements, such as a statement they consider their contractual obligations to be complete once they have deposited non-Russian currencies.

“All the contacts with buyers of gas have been made via Gazprom, so Gazprom will publish information on the results of the talks,” Kremlin spokesman Dmitry Peskov told a daily conference call with reporters.

A source familiar with the talks with the gas buyers who declined to be named said there was no clarity on how the scheme would be implemented, but work continued.

Russian President Vladimir Putin has demanded that countries he terms “unfriendly” agree to implement the scheme under which they would open accounts at Gazprombank and make payments in euros or dollars that would be converted into roubles.

Peskov has said payments for deliveries that took place after Putin’s decree took effect were expected in May.

Russia announced the plan after Moscow launched what it calls a special military operation in Ukraine on Feb. 24, prompting Western sanctions against Russia, including the freezing of a chunk of its gold and forex reserves.


Moscow, however, warned Europe it risked its gas supplies being cut unless it paid in roubles and several Russian gas buyers have since said they might be able to agree to Moscow’s demands.

Uniper, Germany’s main importer of Russian gas, said on Monday it would be possible to pay for future supplies without breaching European Union sanctions.

Hungary has said it planed to pay for Russian gas in euros through Gazprombank, which will convert the payment into roubles to meet the new requirement. 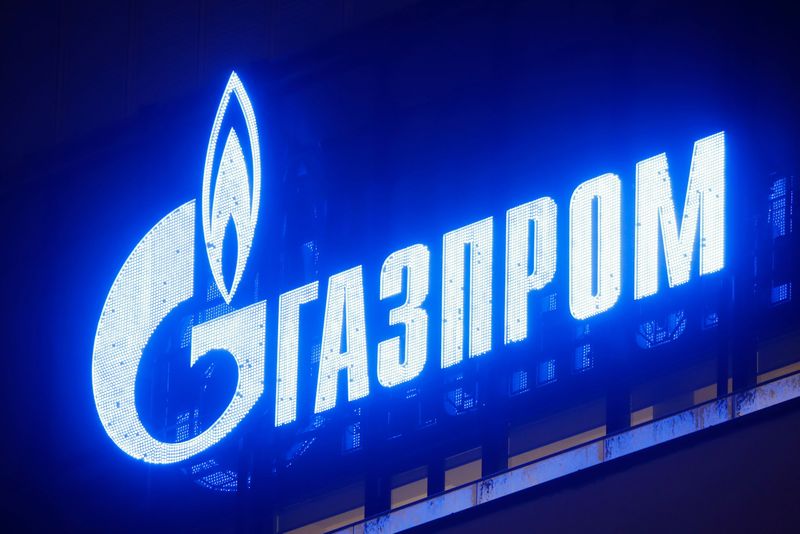