By Jihoon Lee and Choonsik Yoo

SEOUL (Reuters) -South Koreans expect inflation to average around 3.1% over the next 12 months, led by rising global energy prices, the highest they have anticipated in nine years, according to a Bank of Korea survey of consumers released on Wednesday. 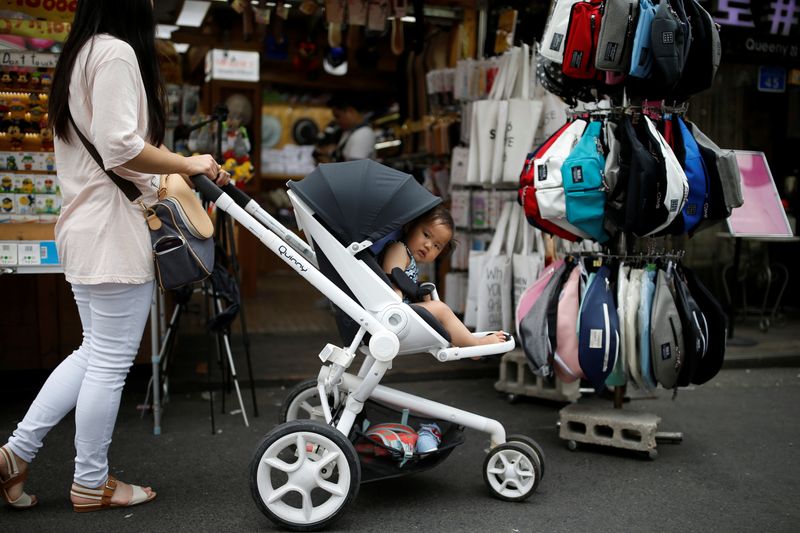 Last U.S. Medal of Honor recipient from WWII dies at 98