WASHINGTON – U.S. consumer confidence edged down in April, though households planned to buy automobiles and many appliances, which should help to underpin consumer spending in the second quarter.

The Conference Board said on Tuesday its consumer confidence index nudged down to a reading of 107.3 this month from a slightly upwardly revised 107.6 in March. Economists polled by Reuters had forecast the index rising to 108.0 from the initially reported reading of 107.2 in March.

“The Present Situation Index declined, but remains quite high, suggesting the economy continued to expand in early second quarter,” said Lynn Franco, senior director of economic indicators at The Conference Board in Washington. “Expectations, while still weak, did not deteriorate further amid high prices, especially at the gas pump, and the war in Ukraine. Vacation intentions cooled but intentions to buy big-ticket items like automobiles and many appliances rose somewhat.” 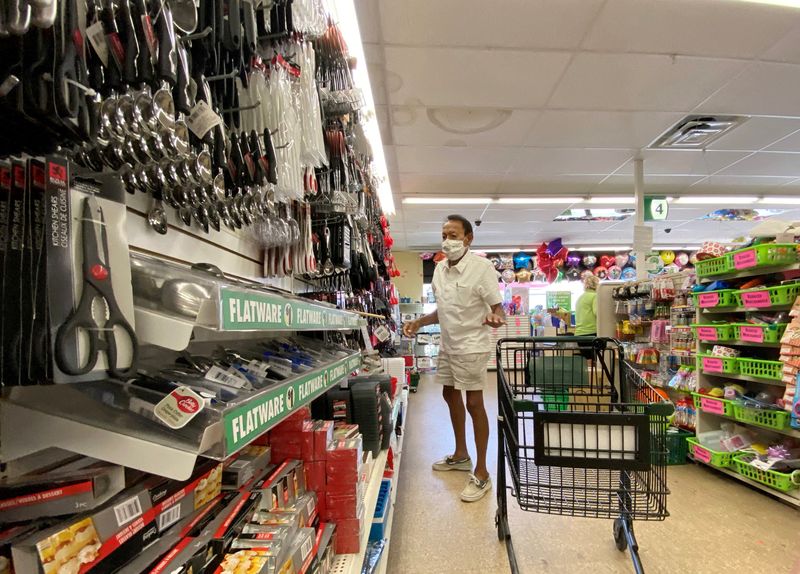