DUBAI (Reuters) -The Middle East and North Africa franchisee of fast-food restaurants KFC and Pizza Hut has hired banks for a potential dual listing in Saudi Arabia and the United Arab Emirates, a source with knowledge of the matter said.

Americana Group has selected Goldman Sachs, First Abu Dhabi Bank (FAB) and Saudi National Bank (SNB) for the deal, said the source, declining to be named as the matter is not public.

Americana, Goldman Sachs, FAB and SNB did not immediately respond to a request for comment.

Americana was acquired by Alabbar’s vehicle Adeptio in 2016. PIF bought a 50% stake in Adeptio later that year.

The company was valued at $3.5 billion in 2017 when it delisted from the Kuwait stock exchange.

Americana was founded in Kuwait in 1964 and operates 1,800 restaurants across the region, according to its website. It operates the franchises for KFC, Pizza Hut, Hardee’s and Krispy Creme, among others. 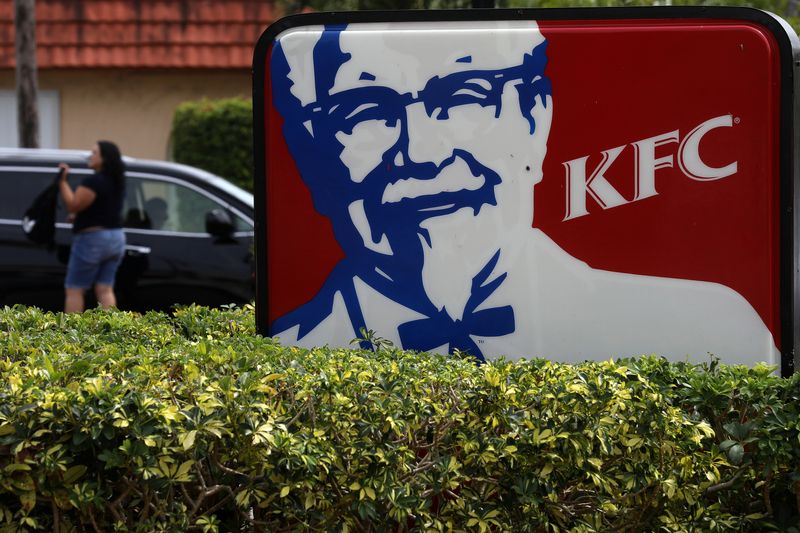