MILAN (Reuters) – Italy’s Benetton family, a leading shareholder in Generali, has decided to side with other key investors in the insurer who are pushing for a change at the helm, a source with direct knowledge of the matter said.

The Benettons, who own around 4% of Generali through their holding company Edizione, want to promote reconciliation and dialogue among investors in Generali and between the group’s management and its shareholders after Friday’s shareholder vote to pick a new chief executive, the source said.

Rebel Generali investors Francesco Gaetano Caltagirone and Leonardo Del Vecchio have put forward an alternative candidate to lead the insurer in a challenge to current CEO Philippe Donnet, whom the board wants to appoint for a third term. 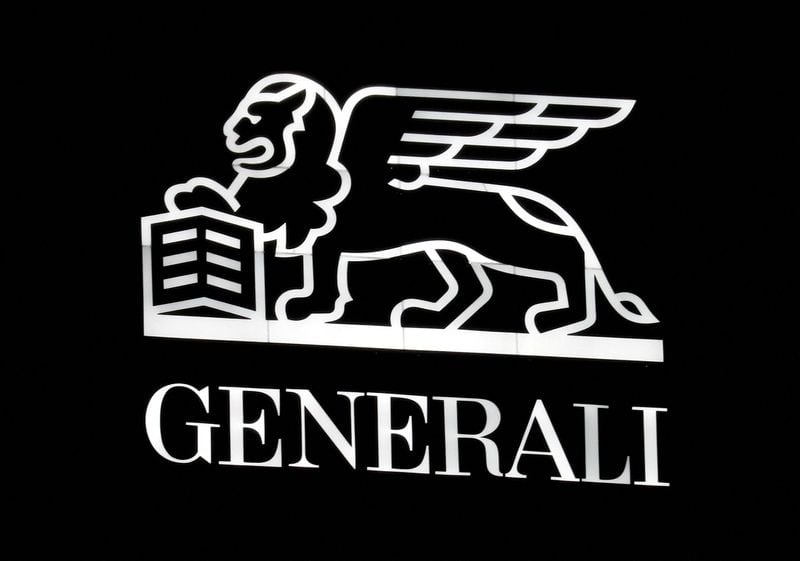