WASHINGTON/SEATTLE (Reuters) – Boeing said Wednesday it recorded a $660 million charge in its development of Air Force One as its chief executive questioned the planemaker’s U.S. presidential aircraft deal.

In December 2016, then U.S. President-elect Donald Trump extracted a promise from then Boeing CEO Dennis Muilenburg that the cost of replacing Air Force One would not exceed $4 billion. Trump had earlier urged the government to cancel purchase of Boeing’s new Air Force One saying it was “ridiculous” and too expensive.

Boeing on Wednesday recorded a $660-million charge on the Air Force One program, “primarily driven by higher supplier costs, higher costs to finalize technical requirements and schedule delays.” It recorded a $318-million charge in April 2021 on the program “largely due to COVID-19 impacts and performance issues at a key supplier.”

The Boeing 747-8s are designed to be an airborne White House able to fly in worst-case security scenarios, such as nuclear war, and are modified with military avionics, advanced communications and a self-defense system.

Boeing received a $3.9 billion contract in 2018 for two 747-8 aircraft to be delivered around 2024. The Pentagon said this month the planes are not likely to be delivered until 2026.

Separately, Boeing is facing an increasingly high-stakes battle to win certification of the largest variant of the 737 MAX before a new safety standard on cockpit alerts takes effect at year-end and is hoping Congress will step in.

The deadline for changes was introduced as part of broader regulatory reforms at the Federal Aviation Administration following fatal 737 MAX crashes in 2018 and 2019.


“The intent of that legislation was never to stop the derivative product line with respect to the MAX,” Calhoun said. “So I believe our chances are good with respect to getting legislative relief. It doesn’t mean we’ll get them. And if we don’t, it’s a problem.” 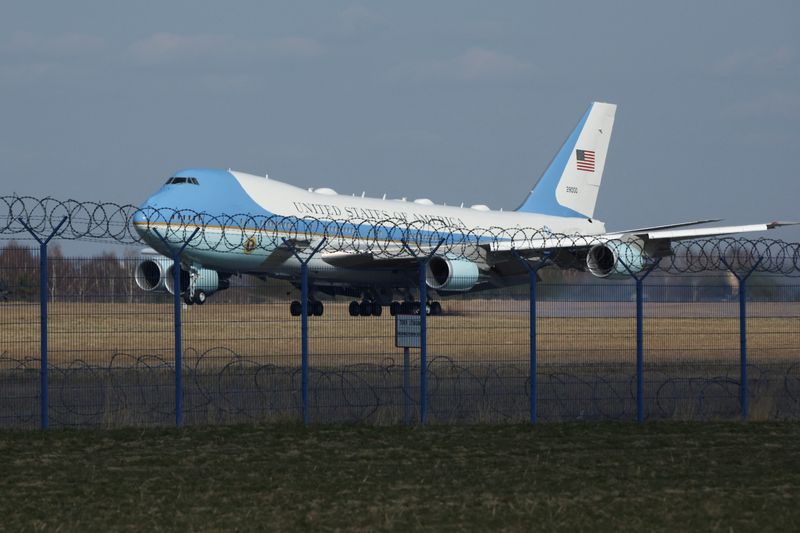 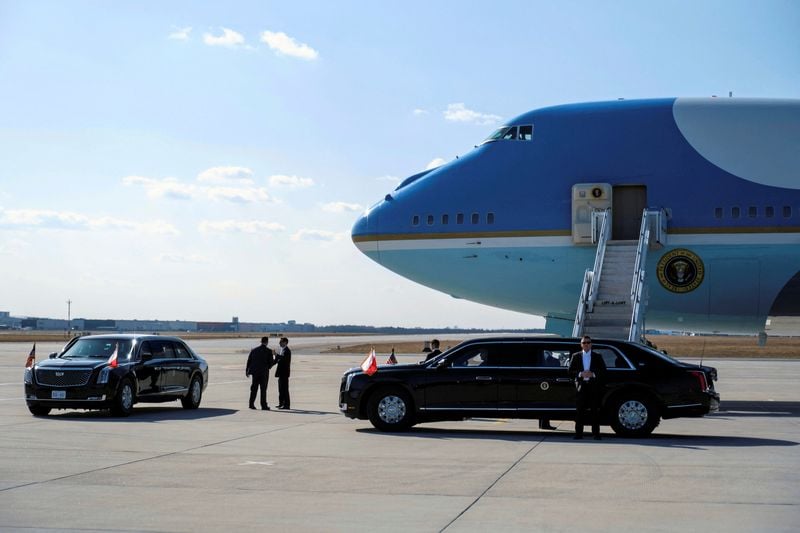 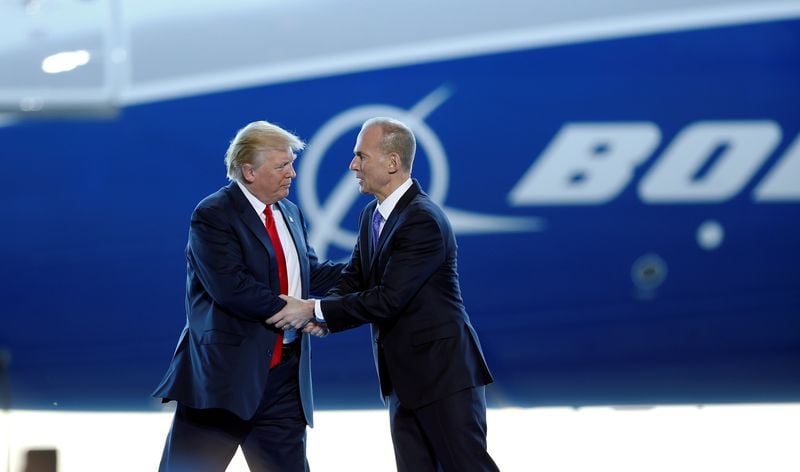 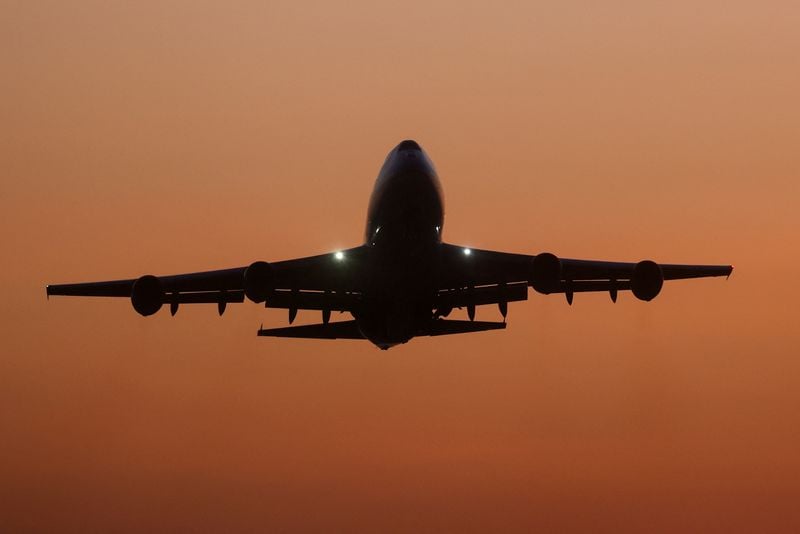