(Reuters) -Russia may see its oil production fall by as much as 17% in 2022, an economy ministry’s document seen by Reuters showed on Wednesday, as the country struggles with Western sanctions.

The United States has banned Russian oil imports, while Western sanctions against Russian banks and vessels had crippled the oil trade, one of Moscow’s key sources of revenue. The European Union is also considering fully banning Russian oil.

The scale of the production decline would be the most significant since the 1990s when the oil industry suffered from underinvestment.

Russian oil output started to decline in March and had fallen by around 7.5% by mid-April.

Oil production in Russia recovered last year following a decline in 2021, its first annual fall since 2008, due to fallout from the pandemic.

The International Energy Agency has said the impact of sanctions and buyers’ aversion to Russian oil would take full effect from May onwards.

That would be the lowest since 2003, when Russian oil output stood at 421 million tonnes.

The ministry did not reply to a request for comment.

Russian President Vladimir Putin has ordered the government to forge closer energy ties with Asia and diversify energy supplies away from Europe.

Exports of oil and gas are also expected to fall this year, the document showed. 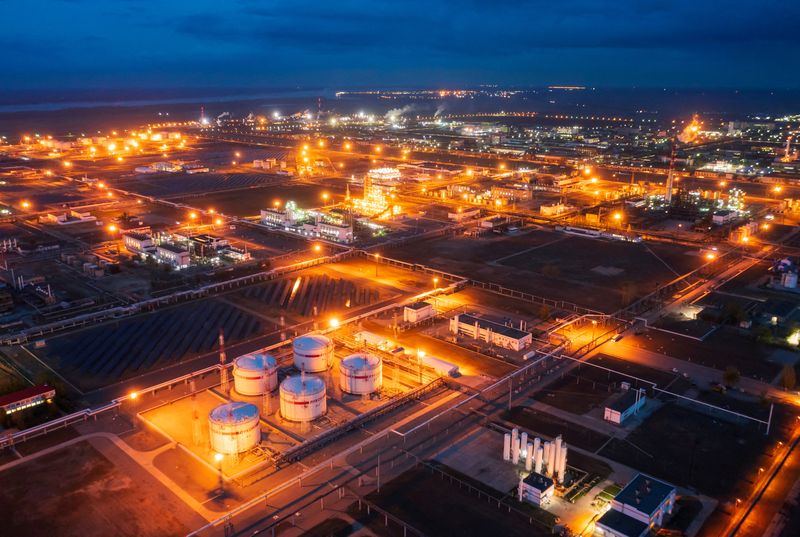 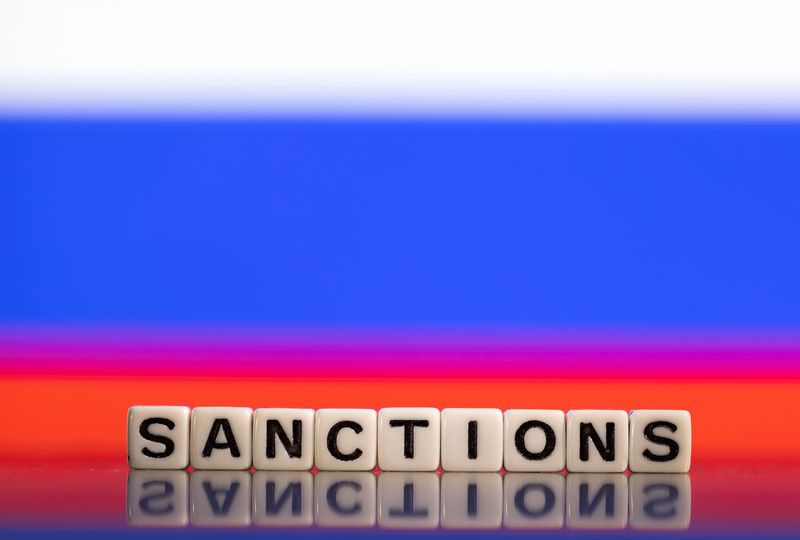