By Gianluca Semeraro and Valentina Za

MILAN (Reuters) – Generali’s shareholders will decide the future of the Italian insurer’s CEO Philippe Donnet in a vote on Friday, after a rebel investor locked in a bitter power struggle proposed a rival.

Donnet, chief executive of Generali since 2016, has been put forward for a third term by its board and enjoys the backing of top shareholder Mediobanca.

But he faces opposition from billionaire investors Leonardo Del Vecchio and Francesco Gaetano Caltagirone, who has come up with his own slate of board nominees.

Caltagirone’s pick for CEO is Luciano Cirina, who ran Generali’s Austria and CEE business until March when he jumped ship and has since been fired.

Friday’s shareholder meeting, to be held remotely because of lingering COVID-19 curbs, is finely balanced, with the two main camps both able to count on around 20% of the vote.

“It will be narrow, it depends on how the retail and institutional investors vote,” said Reiner Kloecker, a portfolio manager at Generali shareholder Union Investment, which backs the Generali board list.

Attendance at the Generali AGM is expected to be high, with at least 70% of Generali’s capital represented, a person close to the matter said.

With leading proxy advisers ISS and Glass Lewis recommending a vote in favour of Donnet, a higher-than-average attendance by institutional investors should favour the status quo.


However, Caltagirone’s prospects have been boosted by news that the Benetton family, who own around 4% of Generali, plan to back his slate.

Donnet has made a strong defence of his record and argues that the rebels are trying to call the shots despite owning a minority of the shares.

“It’s about two very different visions of what Generali’s governance should look like,” he told Reuters.

Cirina and Claudio Costamagna, the rebel candidate for chairman, have dubbed their programme “Awakening the Lion”, a reference to Generali’s nickname “The Lion of Trieste”.

They want to spend as much as 7 billion euros on M&A, compared with the existing board’s plan for 3 billion euros, and have also targeted annual earnings growth of over 14% with heavy cost-cuts and acquisitions to help outperform the existing plan.

The voting rules for Friday’s meeting mean uncertainty could linger. The losing camp is still likely to get a number of board seats, based in part on their share of the vote.

Construction and media entrepreneur Caltagirone has put himself top of his own list, meaning he will likely regain the board seat he resigned in January, even if his wider ambitions are thwarted.

“At first the battle around Generali had boosted the appeal of a stock traditionally seen as very solid but possibly a bit lazy,” Roberto Lottici, fund manager at Banca Ifigest, said.


“But as the fight escalated, we’ve taken a step back and liquidated the positions we’d built. Even if the board’s list is victorious, internal tensions can’t be ruled out,” Milan-based Lottici added. 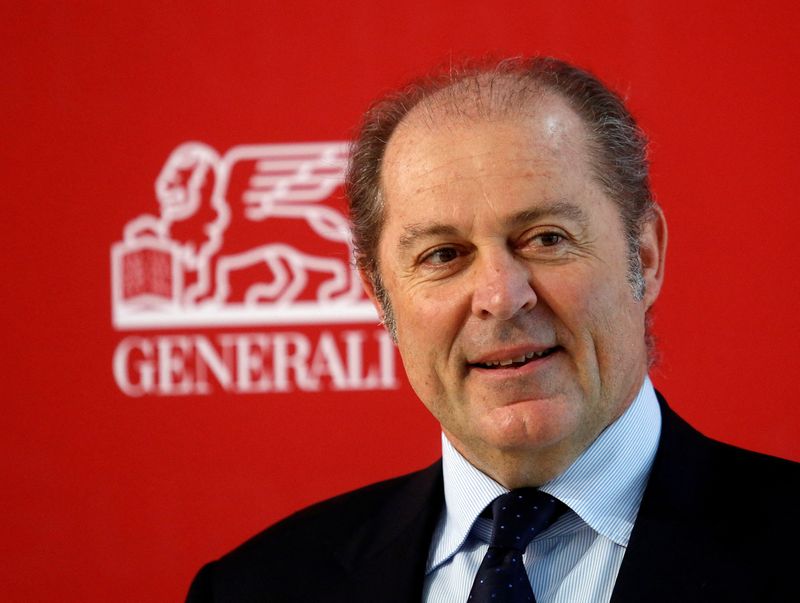