Hertz CEO Stephen Scherr, a former Goldman Sachs finance chief who took the helm at the end of February, said strong demand in the second half of the first quarter carried over into April.

“You may well see consumptive behavior elevated this summer, inflationary tendencies notwithstanding, because consumers did not have the opportunity to travel due to COVID,” Scherr said in an interview with Reuters.

Scherr said Hertz, like its peers, struggled to increase inventory levels as an ongoing shortage of semiconductors hampers vehicle production. He said Hertz was moving existing vehicles to the “highest-margin opportunities.”

Hertz reported revenue of $1.8 billion in the three months through March, and net income of $426 million. Analysts on average had expected the company to post $1.7 billion and $375 million, respectively, according to Refinitiv data.

Scherr said the company remained committed to its transition to electric vehicles and aims to partner with all manufacturers to buy EVs, including Ford Motor Co and General Motors Co.

Hertz has signed deals with Tesla Inc and EV maker Polestar to acquire tens of thousands of EVs.

Scherr said Tesla vehicles were “super well received” by both consumers and Uber Technologies Inc ride-hail drivers who can rent them at special rates. 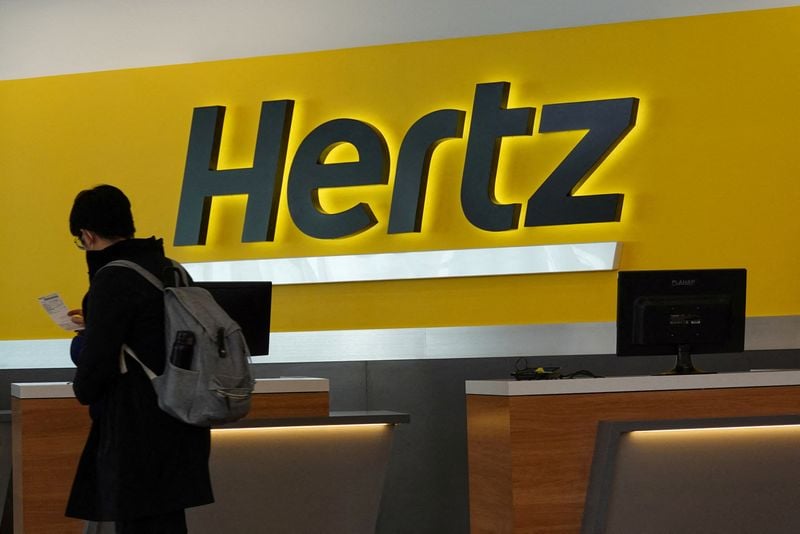 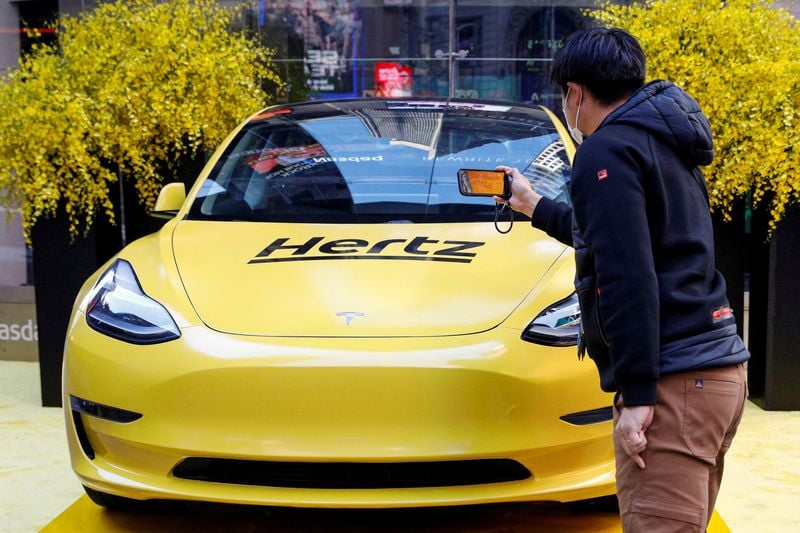 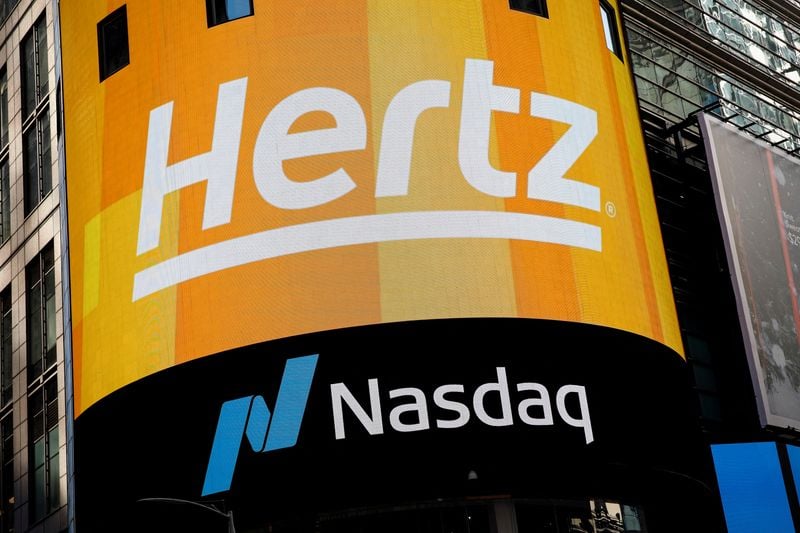