NEW DELHI (Reuters) -India has urged its states to step up coal imports for the next three years to build up inventories and satisfy demand, four sources told Reuters, a move set to benefit global prices of the fuel, already running high because of war in Ukraine.

The decision to boost imports underscores the severity of India’s fuel crisis as coal inventories are at the lowest pre-summer levels in at least nine years and electricity demand is seen rising at the fastest pace in nearly four decades.

India, the world’s second-largest coal importer, could drive up global demand until 2025, as Power Minister R K Singh has set a longer timeline for a federal push to increase imports that had until now been seen as a temporary measure.

“The states were asked to continue importing because the private sector will take till at least early 2025 to produce significant output,” said a power ministry official who attended Singh’s meeting with state officials on Tuesday.

In addition, the state-run rail network suffers a persistent shortage of trains to move domestic coal, the official added.

The sources, two state officials who attended the meeting and two power ministry officials, declined to be identified, as the matter is private.

At the meeting, states were asked to sign long-term import deals to ensure supply and lower prices, as well as buy rail wagons to resolve the logistics problems, said another ministry official who was briefed on it, but did not attend.

But high global prices of coal will strain the debt-laden utilities of Indian states, threatening to add to their financial difficulties.

Global prices have shot up over fears of a supply crunch after the European Commission decided to ban coal imports from Russia after its invasion of Ukraine, which Moscow describes as a “special military operation”.

India, which has a long-standing policy to trim imports of coal, said in December there should be no imports other than very essential ones.

In March, the government said it had “achieved significant reduction in import despite surge in power demand,” a decrease it attributed to major reforms.

“Only last year they told us to cut down imports,” said one of the state officials at Tuesday’s meeting. “Now they want us to import as much as we can and are saying there are supply constraints. This is a very confusing, mixed signal.”

The minister’s remarks to state officials constitute a directive, as New Delhi largely controls domestic output and distribution of coal.

Although the energy hungry nation has made international commitments to gradually cut use of the fuel, it has said it will not phase out coal-fired plants in the near future, as they provide cheap electricity.

Indian Railways has struggled to step up supplies, even as utilities’ inventories decline. 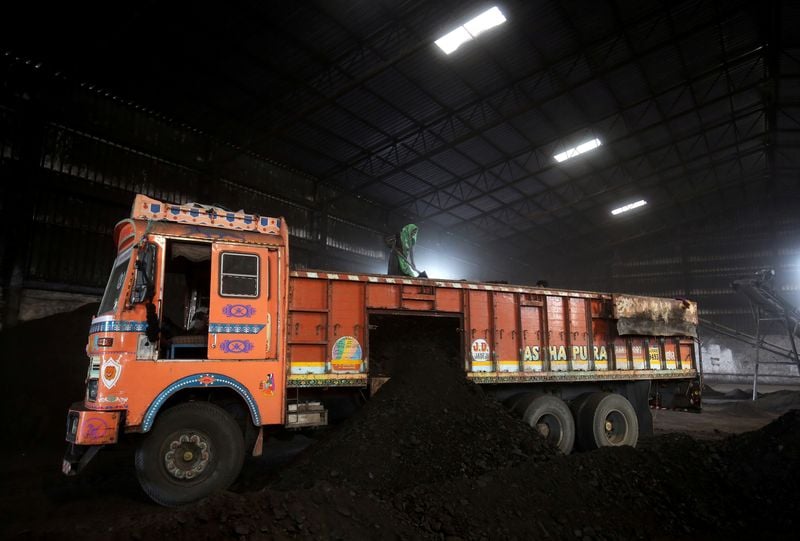