“There is quite a high number of blocked vehicles – a part of that will be turned around but there will be new ones coming,” Chief Financial Officer Harald Wilhelm said on an analysts call on Wednesday, after the carmaker reported first quarter results.

While the company’s high pricing strategy is in part based on product scarcity, it could have sold more vehicles in the first quarter without pushing prices down, Wilhelm said.

“It’s a shame as the semiconductor situation puts a constraint,” he said.

Around half of the 1 billion euros ($1.1 billion) registered in headwinds in the first quarter were due to raw material price increases, Wilhelm said, with the rest split between energy and logistics costs and the inefficiencies of needing to stop and start production amid supply chain troubles. 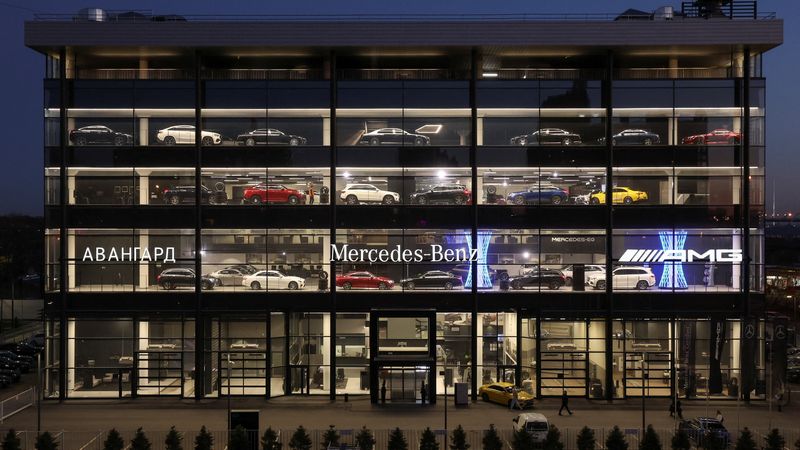