MEXICO CITY (Reuters) – Mexican bank Inbursa remains interested in the sale of Citigroup’s Mexico retail operations, known as Citibanamex, and a bid will depend on whether it is sold at a “good” price, an Inbursa executive said on Wednesday.

Inbursa would participate in the purchase of Citibanamex in conjunction with investors and would aim to keep it in majority Mexican hands, something for which President Andres Manuel Lopez Obrador has expressed a preference, said the executive during a conference call. 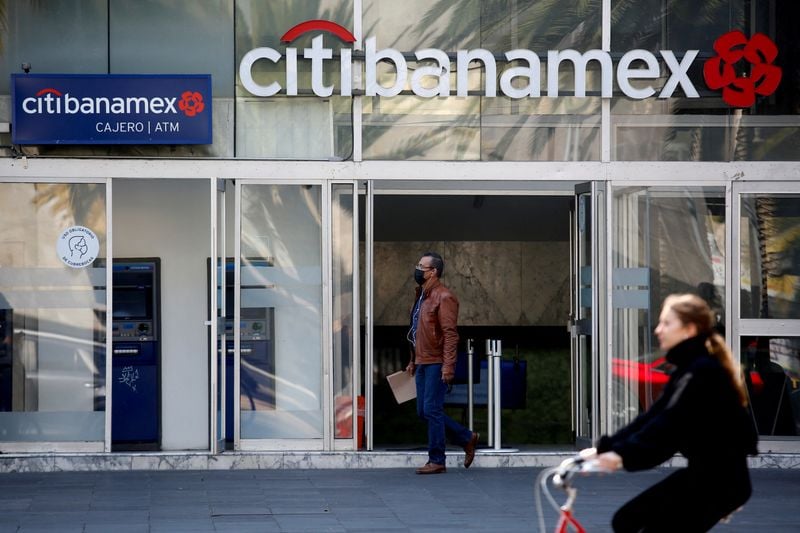