(Reuters) – Australia’s Newcrest Mining Ltd posted a 10% sequential rise in third-quarter gold output on Thursday, helped by higher mill throughput rates at its Cadia mine and the addition of the Brucejack project after its acquisition of Pretium Resources.

Gold miners have benefited from a near 6% jump in prices of the safe-haven commodity in the March quarter as geopolitical tensions due to the Russia-Ukraine war boosted demand for the yellow metal.

Newcrest, the country’s largest gold miner, said output was 479,839 ounces for the three months ended March 31, compared with 436,085 ounces in the previous quarter, but missed brokerage Citi’s estimate of 535,000 ounces.

The company also cut its capital expenditure forecast to between $1.44 billion and $1.52 billion from $1.55 billion to $1.73 billion, due to disruptions to projects from COVID-19 and expected reduced activity at its Lihir mine. 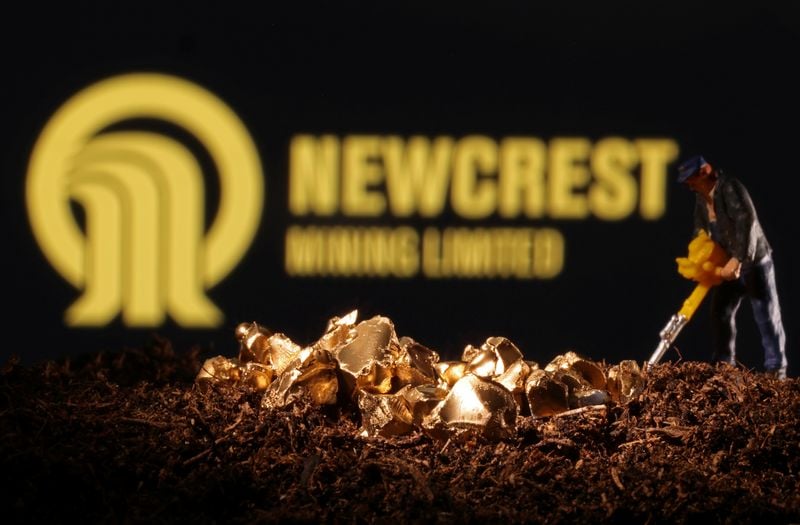