The ECB and many of the world’s other top central banks have come under fire for their policies of low interest rates and massive bond purchases over the past decade.

Aimed at averting deflation after the global financial crisis, such policies have been blamed for a boom in home prices – which has excluded poorer households from the property market – and more recently for a sudden surge in consumer prices.

In their report, ECB economists found that trust in the ECB, national central banks and the European Commission was lowest among euro zone households who earn less than 20,000 euros per year or who feel that inequality is too large.

A study of six euro zone countries found that trust in the ECB, the European Parliament and the Commission increased along with household income.

The relationship was strongest in Italy, where inequality is greater, and weakest in the more equal Netherlands.

GRAPHIC: Poor people trust the ECB less, https://fingfx.thomsonreuters.com/gfx/mkt/lgvdwgnolpo/trust%20in%20ECB.png The study also found a relationship between a country’s inequality, as measured by the Gini coefficients of post-tax income, and how much citizens trust the ECB.

In separate reports published this week, the ECB found that households with the lowest income were bearing the brunt of a recent surge in energy prices https://www.ecb.europa.eu/pub/economic-bulletin/articles/2022/html/ecb.ebart202203_01~f7466627b4.en.html.

This has pushed up inflation to a record 7.4% in the euro zone last month, vastly exceeding the ECB’s own estimates https://www.ecb.europa.eu/pub/html/index.en.html and fuelling criticism of the central bank by some commentators and politicians. 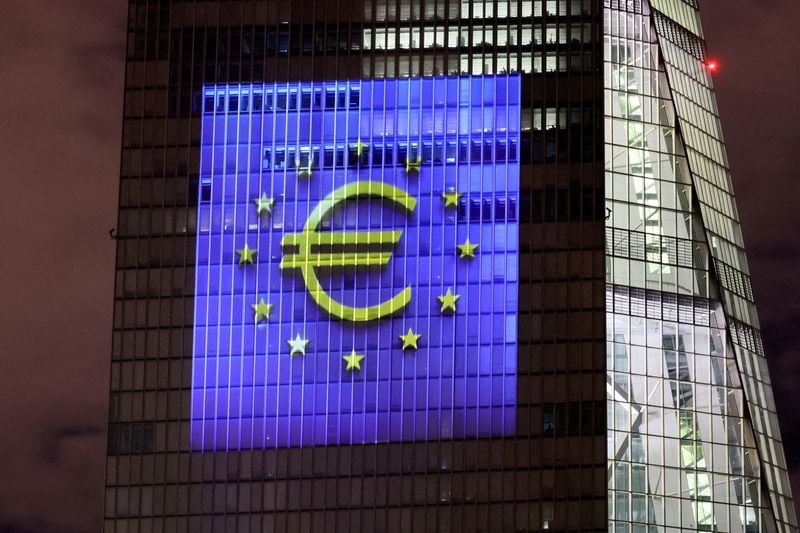 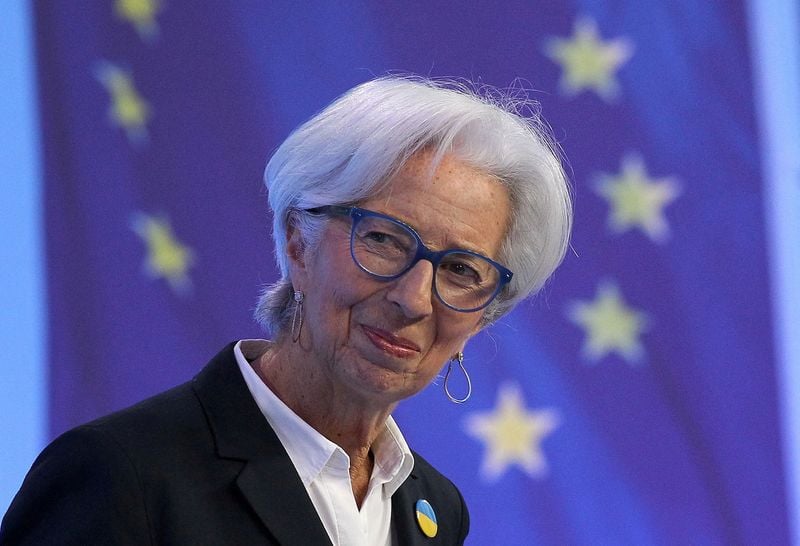