LONDON (Reuters) – The West’s use of financial sanctions against Russia could risk creating parallel systems and hindering globalisation, the head of asset manager Fidelity International said on Wednesday.

Since Russia’s invasion of Ukraine on Feb. 24, Western countries have imposed sanctions designed to isolate Russia from global markets.

Anne Richards, chief executive of Fidelity International, told the annual City Week event in London that the last two or three months had seen the “weaponisation” of financial sanctions.

“The perverse consequence of that is that actually it is easier to balkanise … in a digital world than in it is in a physical cash world,” Richards said.

“I think the use of sanctions around SWIFT for example, the possibility of actually ending up with parallel systems, we’ve got to be quite careful that in this great globalised world that we’re in from a financial services point of view actually we don’t see that going into reverse.”

Russia has an alternate messaging system developed by its central bank, called the System for Transfer of Financial Messages (SPFS).

Russia’s central bank said last week it would no longer publish the names of banks connected to SPFS. 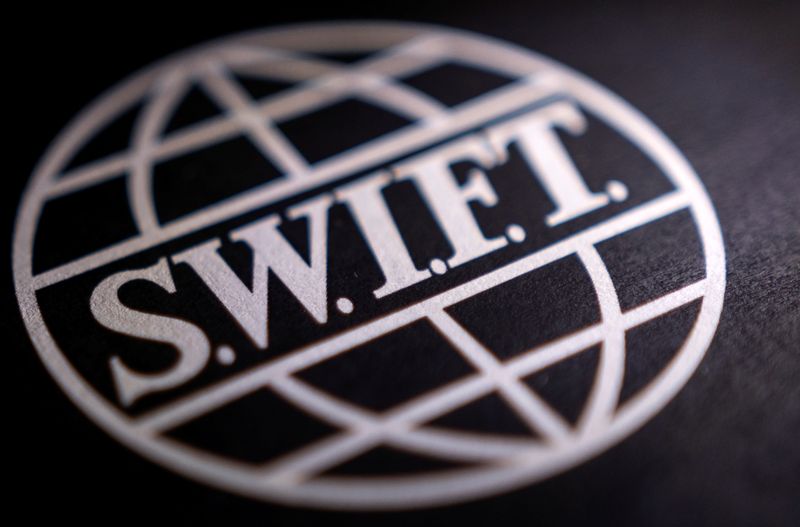