The National Association of Realtors (NAR) said on Wednesday its Pending Home Sales Index, based on signed contracts, fell 1.2% last month to 103.7. That was the a fifth straight monthly decline and pushed contracts to the lowest level since May 2020.

Pending home sales rose in the Northeast, but fell in the South, Midwest and West.

Economists polled by Reuters had forecast contracts, which become sales after a month or two, declining 1.6%. Pending home sales dropped 8.2% in March on a year-on-year basis.

The 30-year fixed-rate mortgage averaged 5.11% during the week ended April 21, the highest since April 2010 and up from 5.00% in the prior week, according to data from mortgage finance agency Freddie Mac.

“The aspiration to purchase a home remains, but the financial capacity has become a major limiting factor,” said Lawrence Yun, NAR chief economist.

Mortgage rates are set to rise further, with the Federal Reserve expected to hike interest rates by 50 basis points next week, and soon start trimming its asset holdings.

The U.S. central bank raised its policy interest rate by 25 basis points in March, the first rate hike in more than three years, as it battles surging inflation. 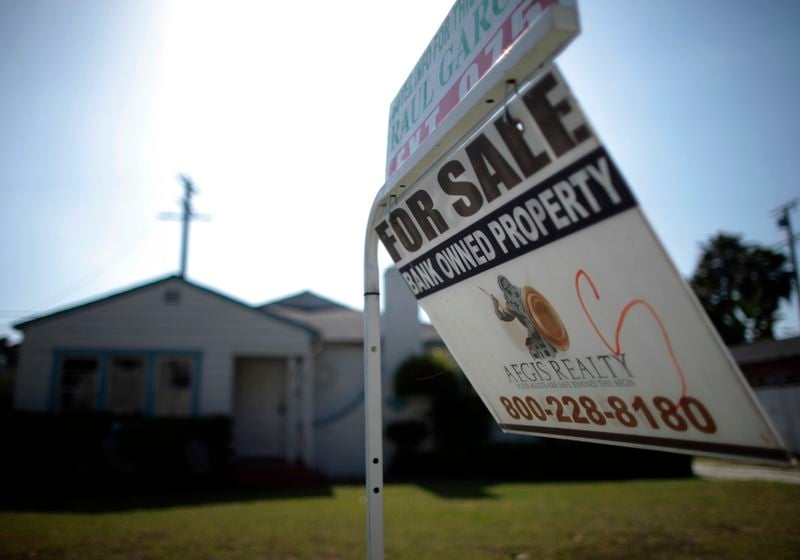